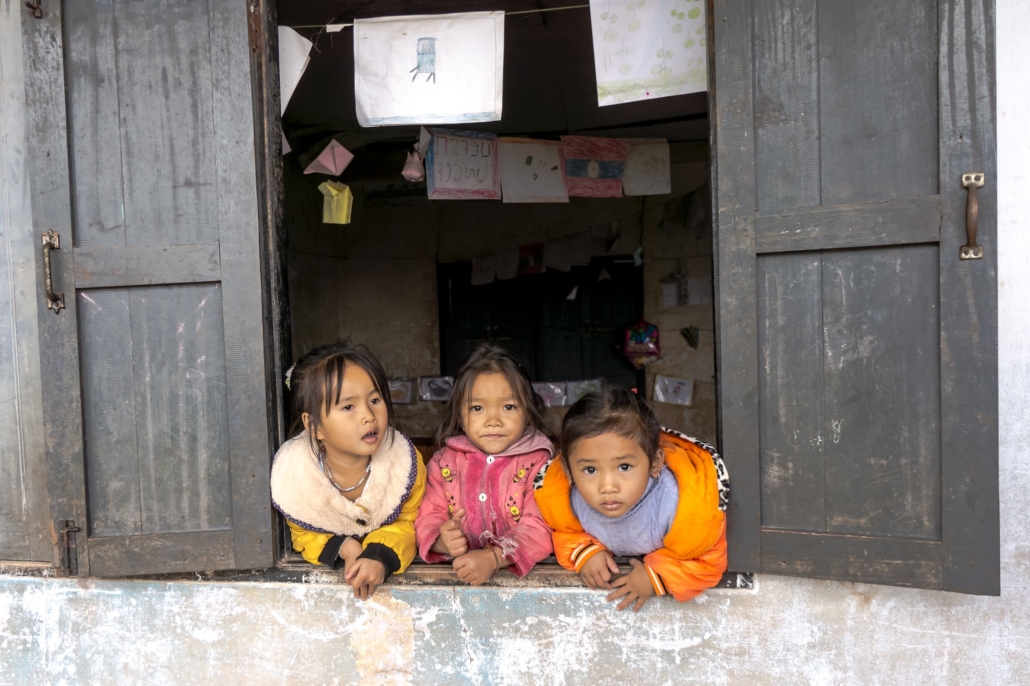 Pencils of Promise is a nonprofit organization that emerged in 2008. Since then, it has built 512 schools in Ghana, Guatemala and Laos, and has helped 102,215 children obtain a quality education in those countries. Not only does the organization raise money for schools, but it also has programs to help support teachers working at and students attending these schools. Through Pencils of Promise, YouTuber BubzBeauty helps build schools in its three countries of interest.

BubzBeauty’s Involvement with Pencils of Promise

On August 8, 2015, Lindy “Bubz” Tsang announced her first campaign with Pencils of Promise to raise $50,000 to build two schools in Laos. She felt compelled to use her YouTube platform and large following to help children in poverty obtain an education and better their lives. For this first fundraiser, Bubz designed a sweatshirt for her subscribers to purchase; 100 percent of all proceeds went toward the school fund.

It was a huge success, and on January 18, 2016, Bubz released a vlog of her visit to one of the two schools, named Beauty of Knowledge. The name was a tribute to her beauty channel on YouTube, since it and its subscribers were what made the building of the school possible. As Bubz says in her vlog, “beauty doesn’t have to be just about makeup and skincare. Beauty is also knowledge.”

Building Schools in Laos and Ghana

Before the building of the new schools, the kids in Tad Thong, Laos went to school in a temporary classroom structure made from bamboo with a makeshift roof. There was no way for it to support all the children coming to attend, so the school held six grades in only three classrooms. In Saen Oudom, Laos, children also attended school in extremely poor conditions, with the building having a leaky roof and many safety hazards. Thanks to Bubz, both towns have a safe space for the kids’ education to continue and thrive. Tad Thong now has a five-classroom school and Saen Oudom a three-classroom school.

Since then, Bubz has raised money to build a total of five schools, ultimately impacting a total of 3,469 children around the world. Bubz and her beauty community have helped construct two schools in Laos and three in Ghana. The Ghana fundraiser gained monetary aid from another shirt design with all profits going toward the campaign. Additionally, Bubz created an eye shadow palette where $2 from each one sold went toward the fund. Here is a list of the three areas Bubz has helped:

With Bubz’s help, all three towns were able to build a three-unit class structure, and Kpando Torkor was also able to renovate its already existing classrooms.

In the description of her most recent update video on the schools (May 10, 2019), Bubz wrote, “When we build schools, we’re not just building a physical structure, we also build up a child’s confidence, dreams and goals. We build up communities’ potential and standard of life.” Bubz’s campaigns through BubzBeauty not only helps build schools but also helps the communities surrounding those schools flourish more than they would have without her help. Education leads to a better life for these children and brighter futures for the countries.

Even present day, BubzBeauty helps build schools with Pencils of Promise. In May 2019, she announced that profits from her formulated lipstick would go toward a fund to raise money to build a school in Guatemala.

“Not all superheroes wear capes. Some wear lipstick.” — Lindy Tsang