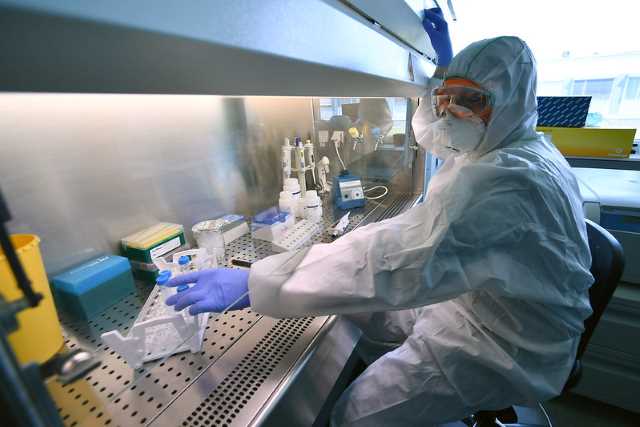 Accurate and efficient virus detection is needed now more than ever. In areas like Africa, one of the most prevalent diseases is the viral disease of HIV/AIDS. Thousands of people die every year due to viral diseases like HIV/AIDS and even the seemingly harmless flu. The most recent of viruses is COVID-19, the rapidly spreading virus that has led to a global pandemic. CATCH technology for virus discovery provides hope for a less disease-stricken future.

First developed in 2019 by scientists at the Broad Institute, CATCH provides scientists with an efficient new way to detect and code viruses. In scientific terms, CATCH stands for Compact Aggregation of Targets for Comprehensive Hybridization. CATCH is a computational method that allows scientists and users to design probes that then catch genetic material for all viruses known to humans. This tool is particularly helpful for viruses like Zika, which is very difficult to see in clinical samples. CATCH is able to very accurately and quickly detect even viruses that occur in low abundance in clinical samples. Due to these abilities, CATCH could play a key role in future disease prevention and treatment.

Impact of CATCH in Africa

In a study by researchers Hayden Metsky and Katie Siddle, data gathered using CATCH helped discover that the ZIka virus was present in several regions, months before scientists could detect it.

At the time of the Lassa outbreak in Nigeria in 2018, the Lassa virus was difficult to sequence and hard to detect. The researchers proved that by using CATCH, content of the samples of the 2018 Lassa virus could be rescued. This means that the Lassa virus will be more easily detectable.

The above results warrant the use of CATCH technology for virus discovery and for future outbreaks. The CATCH tool can be used to provide low-cost disease surveillance and the information required to control outbreaks. In the very depths of a viral pandemic like COVID-19, the CATCH tool creates hope for the future of global health.