Tag Archive for: Bridge to Development 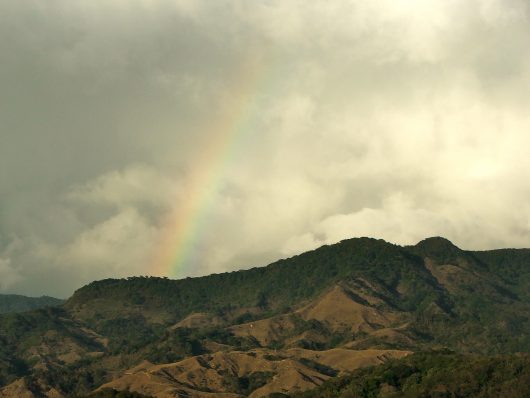 The end of 2016 signaled positive signs for Costa Rica as its poverty rate registered at the lowest rate in seven years, according to the National Institute of Statistics and Censuses.

Costa Rica is a popular tourist destination, drawing more than 2.6 million visitors in 2015, but many visitors are surprised to see the heavily impoverished areas around the country. While the nation has reduced its homicide rates and experienced moderate economic growth, the poverty rate climbed to a four-year high of 20 percent in 2014, it is still suffering from deep wealth disparity. The inflation rate in Costa Rica is relatively low, but it disproportionally impacts the poorest in the country.

Costa Rica has one of the highest-rated education systems in Latin America, and it ranks higher than its neighbors in both social capital and health. However, despite these positive gains, the poverty rate remained a challenge. In 2015, the nation launched the National Strategy for the Reduction of Poverty from the Bridge to Development.

Developed with the cooperation of eight different public agencies and social aid programs, the Bridge to Development aims to reduce poverty and emphasize human rights; its goals included linking social institutions and combining the various social welfare programs into one cohesive unit. Prior to this system, aid was scattered among 30 different programs creating both confusion and overlap of the programming money. By consolidating into one program, the target was to reduce the uncertainty and prevent fraud.

In addition, Costa Rica’s economic growth is creating more opportunities to escape poverty; increased economic activity and an uptick in goods and services have generated more jobs and reduced the unemployment rate. The combination of this growth and social policies is a positive development for the country.

Costa Rican officials are proud of the gains that have been made; by steadily lowering the poverty rate, they hope to reinforce the nations’ reputation as one of the best-developed nations in Latin America. However, the nation still has work to do in order to reach its goals of social inclusion and enhanced human rights, but it is a hopeful success story as 2017 begins.