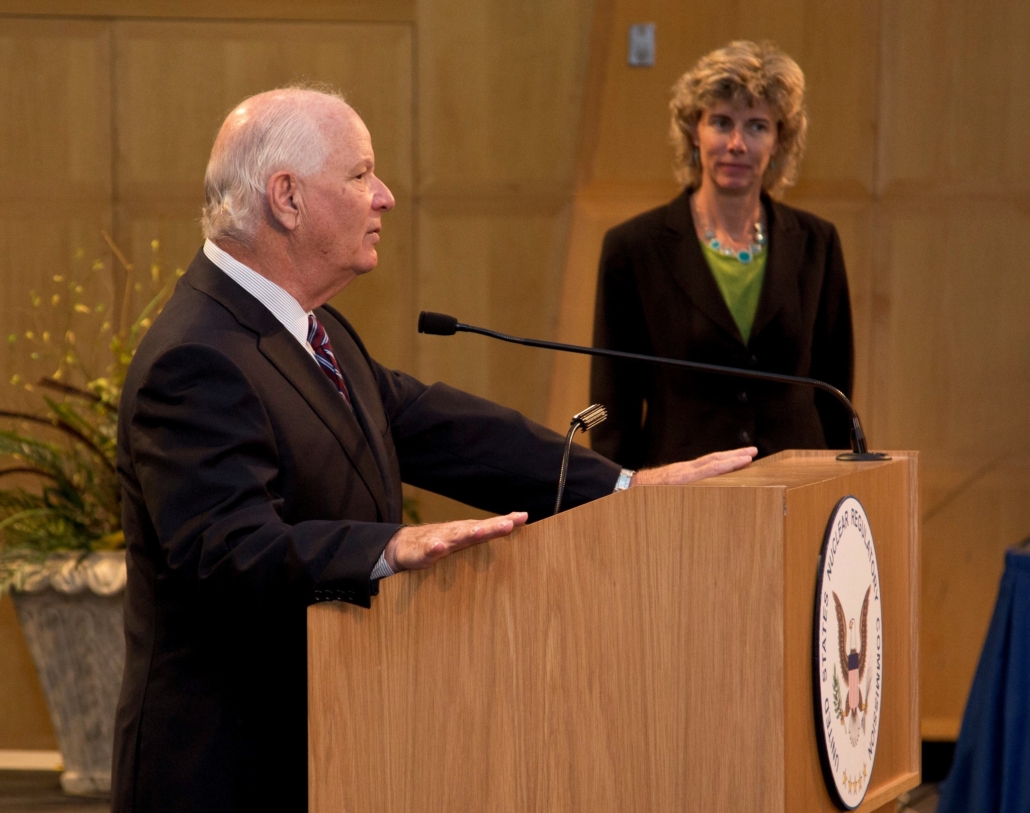 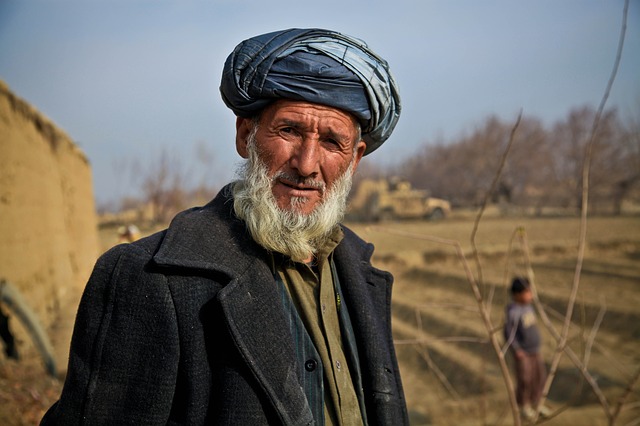 USAID has always believed that political corruption and poverty are an interlinked problem because political corruption has a tendency to aggravate the symptoms of poverty in countries with struggling economic growth and political transition. Conversely, the social and economic inequalities that are found in impoverished countries are known to create systemic corruption.

The Scope of Contemporary Corruption in Afghanistan

Two of the most common forms of corruption in Afghanistan are nepotism and bribery. Many of the basic public services provided by the government are only obtainable through the payment of bribes, which has caused severe distress to Afghan citizens. Afghanistan’s economic growth has been severely damaged by the reliance on bribes to pay for public services. Nepotism and patronage have made it difficult for honest people without connections to rise within the political system and have given impunity to corrupt officials.

Afghan Awareness and Perceptions of Corruption

Unfortunately, many Afghans believe certain forms of corruption are inevitable and, in certain cases, a legitimate form of political life. When surveyed in 2012, at least 30 percent believed that most forms of bribery were acceptable. This type of attitude towards political corruption can make efforts to reduce or eradicate corruption more difficult.

Nevertheless, the Afghan people have not been completely culturally ingrained with political corruption, and there are many who still criticize corruption in Afghanistan. Most Afghans have consistently stated in several polls that corruption is a serious problem that their country is facing. A study from the Asia Foundation has shown that most Afghans believe that political corruption was more severe during and after Karzai then it had been under several past regimes.

In 2014, President Ashraf Ghani was elected into executive office in Afghanistan. He has shown a remarkable commitment to developing and implementing strategies to decrease corruption and stabilize the country. Following his election in 2014, his first course of action was to not only dismiss several corrupt heads and directors of certain departments but also charge them with corruption, marking a major change from his predecessor Karzai.

In 2017, Afghanistan’s National Strategy for Combating Corruption (Anti-Corruption Strategy) was adopted by Afghanistan’s High Council and was developed under the supervision of President Ghani. The Strategy consists of 6 pillars outlining the course of action to be taken against corruption. This strategy was based on a comprehensive analysis of the causes and drivers of corruption and provides realistic goals that make it relatively easy to implement. Some of the pillars are designed to address nepotism (pillar 3) and money tracking (pillar 5).

The Ghani administration introduced new legislation in 2017 and 2018 to reduce and prevent corruption. The laws have been limited to a certain extent due to extenuating circumstances; however, they have had a certain level of success. The most notable success in the prosecution of corruption with this new legislation has been the adoption of a new Penal Code. This new Penal Code was the first to incorporate financial and corruption laws into its criminal provisions, making it a major achievement for the Afghanistan legal system.

While corruption is still pervasive in Afghanistan, these efforts have demonstrated some progress. Within the Transparency International Index, Afghanistan’s CPI score has steadily grown from 11 in 2015 to 16 in 2018, which is one of the largest increases any country has experienced in this amount of time. The introduction of new legislation and the adoption of the Anti-Corruption Strategy can provide a solid foundation to stabilize Afghanistan and reform its political system from corruption.

The government, under Ghani, has already taken the first steps in decreasing the significant level of corruption in Afghanistan throughout the country by implementing these strategies and laws. While progress may be slow, it appears that under President Ghani, Afghanistan may be on its way to political stabilization, allowing it to provide better public services and alleviate poverty within the country. 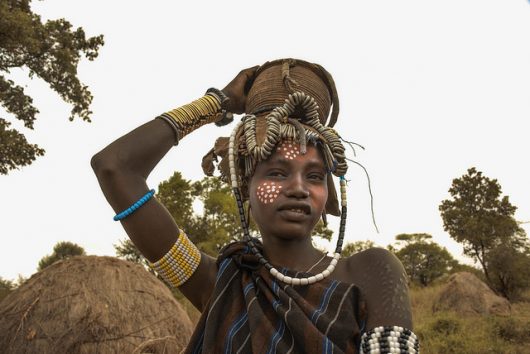 South African corruption is widespread, affecting educational sectors and police, and non-enforcement of anti-corruption laws. Corruption disadvantages citizens and hurts the poor in particular. Some efforts are being made to fight corruption as a few perpetrators are currently being prosecuted and a new government is vowing to fight corruption. In the text below, 10 facts about corruption in this country are presented.

While the struggles against corruption in South Africa are far from finished, the future promises changes. With citizens who care about ending corruption and holding officials responsible for their actions, South Africans have a great opportunity to improve the quality of life in their country.