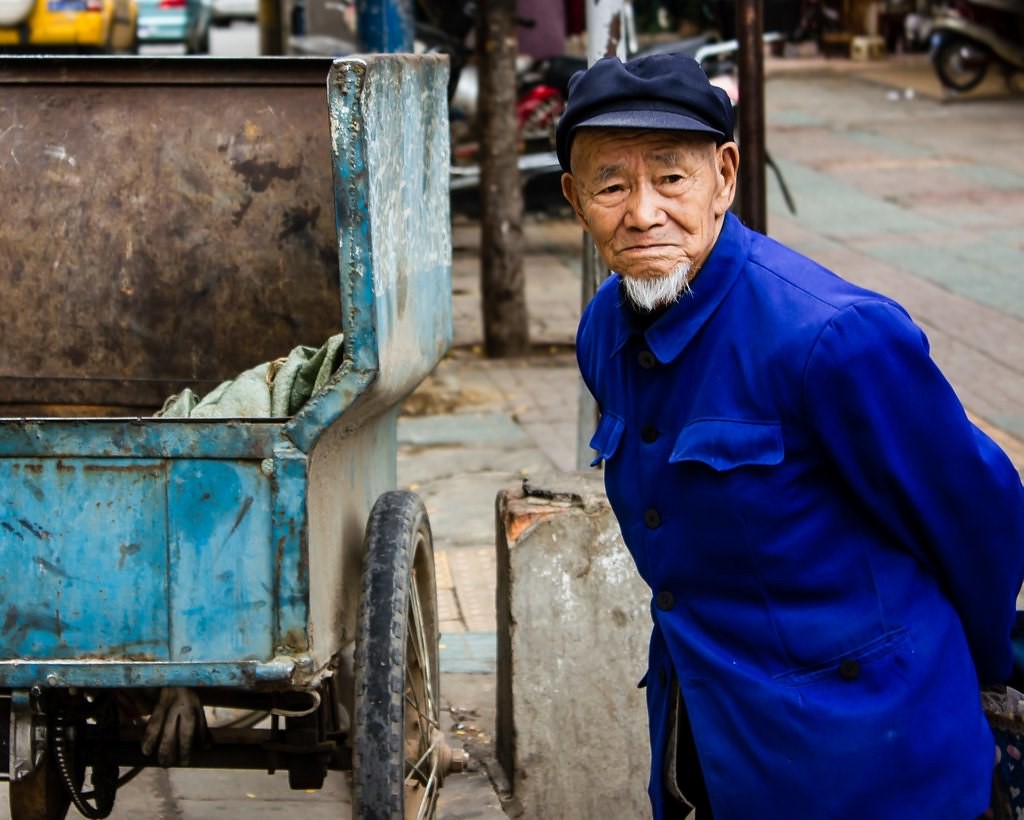 China reduced its poverty from 97 percent in 1978 to 1.7 percent in late 2018. In the late 1970s, China began focusing on poverty reduction and economic development. Through various economic efforts, China became market-oriented to decrease poverty, which subsequently grew the private sector, created modern banks, reformed the agricultural industry, developed the stock market and spurred foreign trade and investment. China aims to reduce poverty rates to 0 percent in 2020, which is in line with the U.N. Sustainable Development Goal of eliminating global poverty.

The International Poverty Reduction Center in China reported lifting more than 850 million of its people out of poverty from 1981 to 2013. During that time period, extreme poverty decreased from 88 percent to 1.85 percent. To achieve a 0 percent poverty rate, China is using extensive expertise in helping Chinese nationals who reside in poorer regions. The current poverty rate of 1.7 percent primarily encompasses those in poor rural regions.

Similar to the approach that China took in the 1970s and 1980s, it aims to increase efforts to open the economy for trade, diversify the marketplace, improve agricultural practices and implement education reform.

Poverty is still an issue throughout the agricultural industry, but the government is aiming to completely eliminate the Chinese poor. China created a poverty registration system that enables tracking of information relevant to those in poverty. It gathered data from more than 128,000 villages and 290,000 households that indicated that many of the poor reside in Guizhou, Yunan, Henan, Hunan, Guangxi and Sichuan. China aims to accomplish additional poverty reduction techniques through policies based on industrial development, relocation, eco-compensation, education and social security improvement. The Chinese government has managed to reduce poverty through direct involvement in hard-to-reach rural areas that have innately higher levels of poverty.

To support economic growth, the Chinese government is pushing for new industries in these poor regions, such as e-commerce and tourism. Furthermore, the relocation of poor families residing in areas prone to earthquakes or landslides has supported Chinese poverty reduction measures. The country is also emphasizing education and occupational training. Public health services will be available to the poor, especially in the remote mountainous regions. These actions indicate that China has reduced poverty not only through broad approaches but also through direct impacts.

Progress is already underway in the government’s push for new industries. China has reduced poverty through these industries that benefit hundreds of thousands of Chinese citizens. China E-commerce centers, known as Taobao villages, enable the Chinese to sell their produce and specialties online. In 2015, 780 Taobao villages employed more than one million people and included more than 200,000 active online storeowners. Comparatively, in 2019, the number of Taobao villages grew to 4,310 and active online shops totaled to more than 660,000.

China also helps other countries with economic development and poverty reduction. As an economy grows, poverty trends to gradually lower; on the other hand, job growth, economic diversification and agricultural productivity improve. One can see a specific example of China’s method for poverty reduction through its investments in African countries to build foreign economies. China has provided more than $57 billion in financial aid to more than 170 countries. In 2018, China accounted for almost 20 percent of all infrastructure and capital project investment in Africa.

A Chinese Poverty-Reduction Model for Global Use

Brett Rierson, China representative for the World Food Program said, “China invested in agriculture to reduce poverty and successful agricultural projects were built up from the grassroots.” Rierson believes China is a good model for how to reduce poverty in developing countries.

Although China has been a positive influence on developing economies, one country alone cannot eliminate global poverty. Other developed countries could use China as a model for reducing poverty and improving living standards.