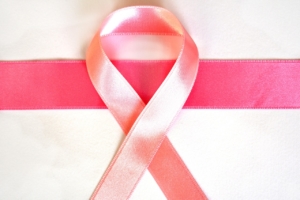 Breast cancer is a deadly disease caused by cells that grow out of control in the breast. It mostly occurs in women, but men are also at risk of developing the disease as well. Breast cancer is the most common cancer among women and is one of the leading cancers in the world, and has only gotten worse over the years in many countries. Here are eight facts about breast cancer in developing countries.

The disease has taken many lives and is still the most common cancer in women and in developing countries. However, there are organizations dedicated to stopping the disease for good. The Susan G. Komen foundation is the leading breast cancer organization in the world that is currently using their donations toward research and education for all women with breast cancer. Another example is The Young Survival Coalition, an organization that focuses on treating women under 40 who develop the disease. It uses the donations toward research and life improvement for women who have it and who survived it. All these facts point towards a bright future for the fight against breast cancer. 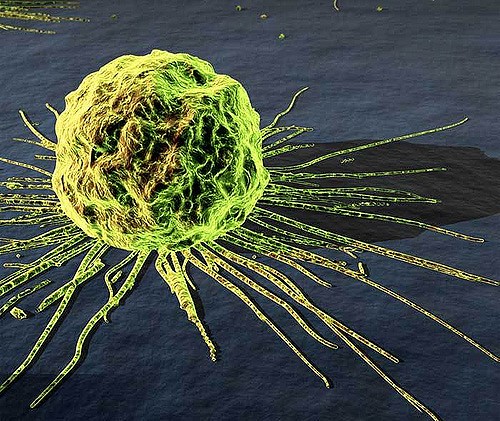 In 2012, 3.5 million women died from cancer. Women are diagnosed with cervical and breast cancer at a rate of about 2 million per year, and the diseases’ outcome can largely be predicted by geography. According to The Lancet, 62 percent of deaths resulting from breast cancer occurred in low- and middle-income countries. Similarly, 87 percent of deaths due to cervical cancer occurred in resource-poor countries. Clearly, fighting cancer in resource-poor countries can be difficult.

Further, the global economic burden of cancer is sizable ($286 billion in 2009), primarily because it keeps people out of the workforce and can lead to premature death. Addressing the burden of cancer on women’s health could lead to increased female participation in activities that benefit countries’ economies.

Even in more developed countries, cancer screenings and appropriate treatments are not equally available to all groups. Women belonging to ethnic and cultural minorities, in particular, may not have access to essential health care.

However, cancer screening and treatment is not as costly as is often assumed. As little as $1.72 per person could provide essential medical interventions to diagnose and treat cancer effectively. This amount is about 3 percent of current health care spending in resource-poor countries.

Mammograms for breast cancer screening and radiography for cancer treatment are not often available in low- and middle-income countries. A series of articles from The Lancet recommended increasing the availability of the HPV vaccine for girls and providing cost-effective screening procedures like clinical breast examinations and cervical cancer screenings through visual inspection with acetic acid.

The articles also called for mastectomy and tamoxifen treatments to be made available to people fighting cancer in resource-poor countries by 2030. The Lancet cited Mexico and Thailand as examples of countries where universal health care coverage has improved the diagnosis, treatment and outcome of cancer in women. 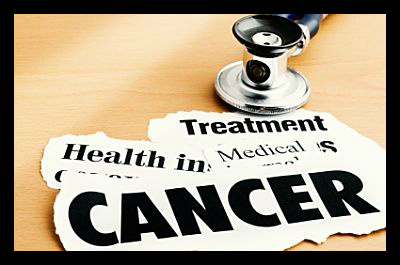 Lung cancer, breast cancer and colorectal cancer round out the three most common forms of the disease, comprising 13 percent, 11.9 percent and 9.7 percent, respectively, of the aggregate number of diagnoses.

Breast cancer has seen the most rapid acceleration of any other manifestation of cancer and continues to be the leading cause of cancer deaths among women. In 2012, over 6.3 million women were living with cancer diagnoses from the previous five years alone. Incidence increased 20 percent from the beginning to the end of that five-year period (2008-2012); 1.7 million women received initial diagnoses in 2012.

Unfortunately, the mortality rate for this common cancer has not slowed down, increasing by 14 percent in the study period.

The International Agency for Research on Cancer (IARC) forecasts the upward trend of aggregate cancer incidence will likely continue through and beyond the year 2025. By that time, over 19.3 million new cancer cases will lob on to the current cancer burden each year.

The increase is not inherently problematic for global health: these statistics reflect an aging global population and the planet’s sustained population growth. As more adults celebrate birthdays in their 70’s and 80’s, it follows that more are alive to receive diagnoses of cancer, a disease largely believed to arise from the effects of aging on the error-prone process of cellular reproduction.

Unfortunately, inequalities in global death distribution fall unfavorably on developed nations. The WHO estimates over 55 percent of all cancers and nearly 65 percent of all cancer deaths in 2012 occurred in lesser-developed regions of the world. The IARC expects that this trend will continue (and likely deteriorate) as 2025 approaches.

Dr. David Foreman, Head of the IARC Section of Cancer Information, urges the global community to “develop effective and affordable approaches to the early detection, diagnosis, and treatment” of cancers in the developing world. Funds allocated toward research and development in these areas will likely generate significant returns on investment; each year, cancer-related deaths and disability cost the global economy $1 trillion in economic losses.

If properly managed, the recent rise in cancer cases will inspire focused improvements in cancer control strategies that will bridge the gap between morbidity and mortality, improve outcomes for the developed world and turn the trend on its head.