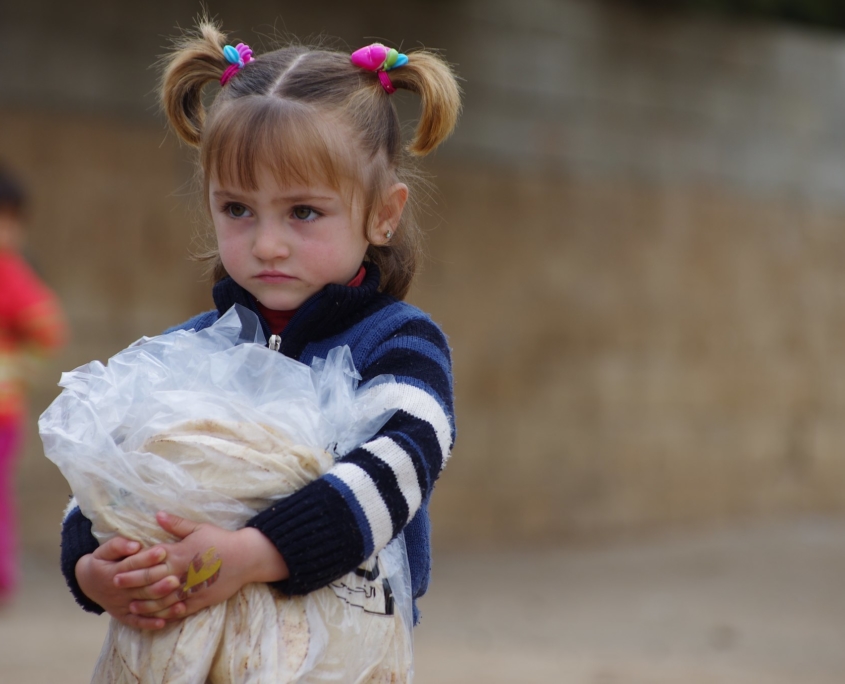 The war in Syria has resulted in the destruction of important infrastructure including factories that produced yeast essential for making bread. The yeast would then be delivered to bakeries who use it to bake bread to sell to the people. However, because of the war, the only operating yeast factory is the one at Homs but it is producing less yeast than before due to reduced resources. Nevertheless, on June 1, 2022, the United Nations Development Programme (UNDP) announced that it will use its resources to rebuild the Homs factory so it can produce as much yeast as before the war. UNDP’s heroic efforts to rebuild the Homs yeast factory are an illustration of a modern-day success story.

This story is more inspiring when looking at the mechanical details of the Homs yeast factory before and after UNDP’s intervention. Before UNDP’s intervention, the yeast factory in Homs produced “only six to 10 tonnes of yeast” every day. This is 5% to 9% of the amount before the war started. But with the intervention, the UNDP is aiming to have the Homs factory produce “24 tonnes of yeast daily” to give to the bakeries in Syria so they can bake and sell bread to Syrians. This is an ambitious goal to achieve especially since the quality of life in Syria has deteriorated sharply in the 12 years since the war started.

The war in Syria has devastated the lives of ordinary Syrians with the poverty rate increasing and food insecurity worsening. This makes UNDP’s heroic efforts to rebuild the Homs yeast factory more uplifting. The number of Syrians living in poverty has reached nearly 90% of the population in the whole country as of June 1, 2022, according to a press release published on ReliefWeb.

Furthermore, as of June 1, 2022, the percentage of the population struggling with food insecurity is at a “historic highs with an estimated 60%.” Therefore, the UNDP is facing many obstacles in tackling food insecurity in Syria by rebuilding the Homs factory, which requires sophisticated solutions. Nevertheless, the UNDP has the necessary strategies to successfully reconstruct the Homs factory so it can feed more Syrians just like before the war started.

How the UNDP is Rebuilding the Homs Yeast Factory

UNDP’s heroic efforts to rebuild the Homs yeast factory are possible because of the meticulous plan the UNDP formulated within the Syria Humanitarian Response Plan. Technical assessments conducted by the UNDP on June 1, 2022, show that nearly $1 million is needed in order to reconstruct the Homs yeast factory.

UNDP is planning to allocate 80% of the $1 million to “the technical rehabilitation of yeast processing,” according to U.N. News. Twenty percent of that $1 million UNDP plans to spend on “packaging equipment, factory safety and hygiene standards.” The UNDP plan’s intended goal is to be able to feed 3 million more Syrians who cannot afford bread currently.

Reducing poverty and food insecurity in Syria is not strictly dependent on UNDP’s heroic efforts to rebuild the Homs yeast factory. The interim government in Syria announced on May 19, 2022, that it “prohibited the export or transport of any of the strategic crops,” such as wheat. The reason is that prohibiting exports of wheat and other strategic crops would “achieve food security in the liberated areas.”

UNDP’s energetic efforts to rebuild the Homs yeast factory highlight an international determination to help Syrians. It is commonly heard that the world is forgetting about Syria because of the longevity of the war. However, the UNDP’s hard work, planning and investment in rebuilding the factory shows that the world has not only not forgotten about Syrians, but is coming up with clever solutions to save them. International relations analysts usually ask whether the U.N. has lost its credibility because of its inability to end the Syrian war. The UNDP story proves that the U.N. is still credible and capable of saving lives despite the odds.