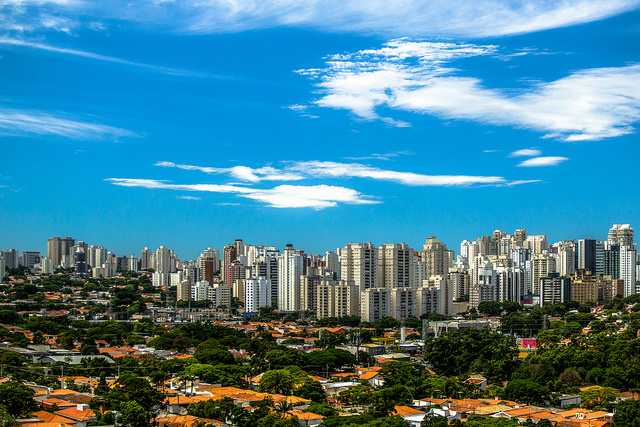 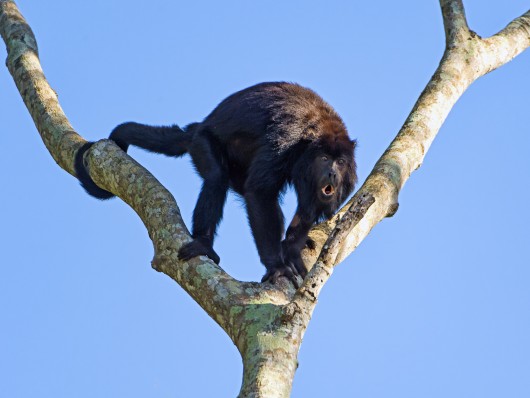 As the 2016 Rio De Janeiro Olympics loom, Brazil finds itself in the midst of an inflation crisis. At a staggering rate of 9.56 percent, inflation in the South American nation is higher than it has been in 12 years. Brazil has not seen such a level since November 2003. This stark increase highlights one of the main problems facing Latin America’s largest economy.

Although the rising cost of electricity has likely played a role in the increasing inflation rate, the main reason behind the economic slump is a lessening demand for Brazilian products. China plays a major role as one of the nation’s consumers, but the Asian giant is suffering an economic slowdown as well. Dwindling demand for commodities from the Chinese is a central cause of Brazil’s economic woes.

Extremely fast price increases and the depreciation of the Brazilian real versus the U.S. dollar have opened the door for the country’s central bank to raise interest rates substantially. To combat rising prices, the central bank has raised interest rates to 14.25 percent. This number is among the highest of major world economies. Officials at the bank hope that this raise will help the country reach a target inflation rate of 4.5 percent.

However, the outlook is bleak. Brazil’s economy is projected to shrink 1.5 percent, according to the International Monetary Fund. Current statistics show the Brazilian economy ranked seventh in the world.

Dilma Rousseff, the president of Brazil, is actively trying to cut the country’s deficit. Rousseff supports several measures to both cut spending and raise taxes in hopes to get the country back on its feet. Facing fiscal setbacks and possible impeachment, however, Rousseff’s political influence is at a low point and her actions may be in vain.

Although high inflation in Brazil affects poor and rich alike, those living below the poverty line are being hit particularly hard. Long known as a nation with a shocking income gap, there is little sign that this discrepancy will improve in the near future. The poor find it difficult to strive in a prospering economy, let alone one that is dramatically faltering. 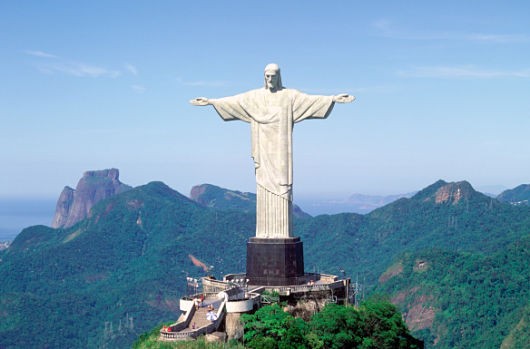 Brazil will be the first South American country to host the Olympics for the 2016 Summer Olympics. Although Brazil has an emerging economy, the 2016 Olympics may do more harm than good as it relates to the economy and those living in poverty.

The theory is that hosting the 2016 Summer Olympics will cause a growth spurt in the economic development of Brazil with an influx of tourism and employment. However, Brazil also spent more than $11 billion on hosting the FIFA 2014 World Cup. The data from the World Cup shows that the costs of hosting such a big event may outweigh the benefits. The World Cup did little to boost the economy and the jump in tourism the government was anticipating was not as significant as expected.

The economy in Brazil is looking rather weak considering the fact that the country has $900 billion in foreign debt and economic activity is decreasing yearly by almost five percent.

The state of the economy coupled with the costly and grueling task of Olympic preparation seems to be rather dangerous. The budget for the Olympics was originally $2.93 billion but has risen to $13.2 billion since January 2014.

Although Mayor Eduardo Paes of Rio de Janeiro claims that 57 percent of the funding will be from private enterprise, the brunt of the consequences of the infrastructure projects will fall upon the shoulders of the Brazilian taxpayers.

Amid the excitement of the coming of the Olympic Games is the very real crisis of eviction that families are facing. The scarcity of land in Rio means that things have to be shifted around to accommodate the new infrastructure.

Thousands of families have been moved out of poor neighborhoods (called favelas) so the neighborhoods can be destroyed and then rebuilt as different Olympic structures. Approximately 3,000 families in Rio have been forced to relocate as a result of the Olympic projects.

An estimated 67,000 people have been evicted from their favelas since 2009 when Rio was chosen to host the Olympics. Those who fight against the eviction and refuse monetary compensation and alternate housing are met regularly with aggressive eviction attempts.

The price of land is quickly rising in anticipation of the Games. After the Games, the complexes will be converted to luxury condos for sale for up to $700,000.

The 2016 Summer Olympics will change the economy of Brazil and leave a lasting impact. Those who will feel the weight the most will be the voiceless poor.

A port owned by a mining company in northeast Brazil is helping the local economy but polluting the region.

The Ponta da Madeira terminal was established in 1986 by Vale for the shipment of iron ore while simultaneously guaranteeing job stability for young people in Itaqui-Bacanga, an impoverished location in Brazil.

“Company trains arrive at the port, transporting minerals from Carajas, a huge mining province in the eastern Amazon region that has made vale the world leader in iron ore production,” said Global Issues. “The port also exports a large proportion of the soya grown in the centre-north of Brazil.”

However, George Pereira, the secretary of the Itaqui-Bacanga Community Association (ACIB), said Vale and other companies located around the area brought the wrong type of development into the region.

“We have more money in our pockets but no water to drink, because the rivers are polluted,” said Pereira. He believes that sanitation and education developments are more important for the community.

According to the article, ACIB was ironically created by Vale a decade ago to clean up the Itaqui-Bacanga area. However, Vale’s own creation is being awfully easy on the corporation.

On the other hand, Friends of the Earth International (FoEI) calls Vale the worst corporation in the world today.

The organization claims that the mining company is also among the largest producers of raw materials and has reported a profit of $17 billion in 2010.

But a FoEI study also found that Vale failed to help keep the environment clean.

Moreover, FoEI also said that Vale has representatives both in the Brazilian government and the UN delegation who work hard to promote policies that “undermine global action on the climate crisis”.

Although Vale was able to create jobs for the impoverished in Itaqui-Bacanga, the company is actually causing more damage to the earth in the long run.