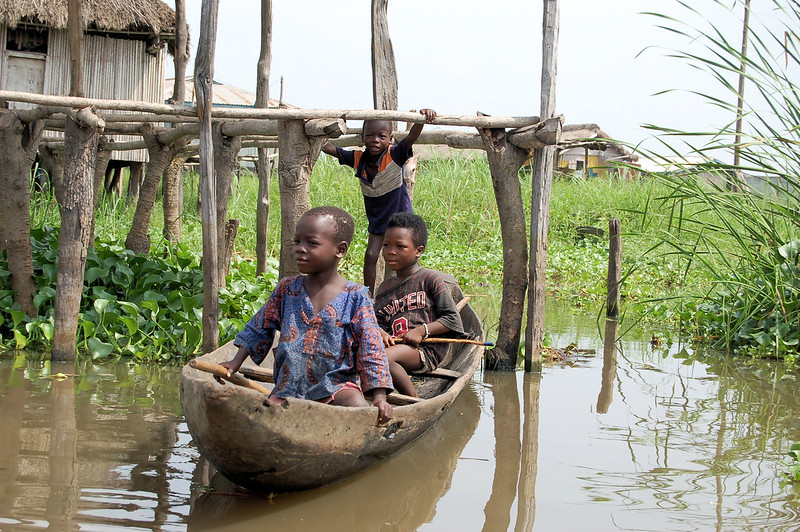 Benin is a country in sub-Saharan Africa bordered by Togo to the west, Burkina Faso and Niger to the north, Nigeria to the east and the Atlantic Ocean to the south. It has a population of 12.12 million. While in the last 25 years, many intergovernmental and non-governmental organizations have made significant progress in fighting human trafficking, it remains a pressing issue in Benin and around the world. Here are the most important facts to know about human trafficking in Benin.

Because of insufficient identification and data collection, exact statistics on human trafficking in Benin are unknown. According to the U.S. State Department’s most recent estimate, however, the number of trafficking victims sourced or transported through Benin is 40,000 annually. Additionally, its central location makes it a common transit location in illicit trade routes throughout the region. The U.S. government estimates that criminals traffic 600,000 to 800,000 people annually across borders in West Africa.

Though some human trafficking victims in Benin are not Beninese citizens, the vast majority are. One UNICEF study estimated that 93% of Benin’s trafficking victims are internally sourced. Most trafficking victims in Benin are children. It is common for traffickers to leverage high levels of poverty and illiteracy as a way of coercing parents into sending their children away under the pretense of employment or education opportunities. However, traffickers also often involuntarily detain their victims under threat of violence. Traffickers in West Africa most often use victims for unpaid labor, but it is also common to use victims for sexual exploitation and warfare. UNICEF estimates that 46% of the Beninese youth population work and 86% of trafficking victims are underage girls, indicating a high level of sexual and labor exploitation in Benin.

While human trafficking in Benin is still prevalent, the U.S. State Department reported that the Beninese government is increasing anti-trafficking efforts in the four most recent Trafficking in Persons reports. According to the 2021 report, it increased attempts to identify and protect child trafficking victims and made efforts to prevent trafficking in persons. Additionally, it created a child protection hotline, which provided more than 500 tips regarding child trafficking. Local Beninese people have also been indispensable in combating human trafficking by creating more than 700 “Village Committees” whose “function is to provide ‘social surveillance’ or social control of the activities and movement of the village’s children.”

However, it is crucial to remember the connection between rates of human trafficking and rates of poverty, illiteracy and the absence of adequate parental supervision. Reducing poverty and the amount of crime, and increasing the number of skilled laborers, may improve low-income parents’ abilities to send their children away for school and improve their livelihoods, which could subsequently help eliminate human trafficking. Some NGOs recognize this and are combating human trafficking in Benin by providing education, health care and employment opportunities to Beninese youth.

For example, Bornefonden, an NGO that runs Denmark, assists “60,000 children and youth in creating their own future in Togo, Mali, Cape Verde, Burkina Faso and Benin.” Its services include contributing to essential needs in Beninese communities such as constructing schools, facilitating contact between Beninese citizens and health care organizations and constructing wells in villages with water scarcity. Bornefonden’s goal is to provide long-term solutions and operates by “working in a community for a period of 15-20 years, after which all facilities will be handed over to the local authorities and citizens of the local community.” Terres des homes, another NGO operating in Benin, provided just under 1,000 children with vital health care operations in Benin in 2021, including psychological consultation.

Efforts like these, though not explicitly dealing with the issue, are instrumental in decreasing the rate of human trafficking in Benin.