Tag Archive for: Books From the Front Lines 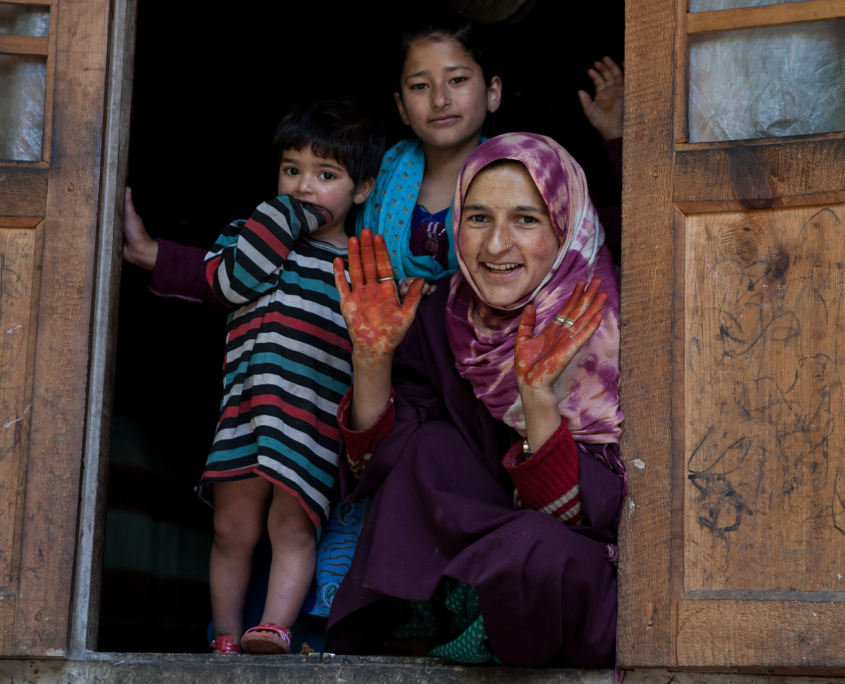 On March 4, 2021, outrage flooded the streets of India after the news of a new honor killing. Honor killings happen when a girl or a woman becomes a victim of murder for shaming her family. Often these women are victims of physical abuse, verbal abuse or sexual assault. Bringing attention to the topic of honor-based killings and violence against women and girls are authors that have either experienced these inhumane acts first hand or reported them. Authors from across the globe are giving women a voice against the violence, honor killings and crimes they may suffer at the hands of family members. Below are four books from the front lines that exemplify the courage it takes to speak against honor-based killings.

“Murder in the Name of Honor” by Rara Husseini

In this book, author Rara Husseini provides real-life accounts of honor killings. One focus of the book is the tragic story of Kifaya. Her brother took her life after he sexually assaulted her. Husseini detailed the family’s indifference to her investigation to garner justice for the girl. In an interview with Kifaya’s uncles, Husseini dove deeper into the mistreatment of the young woman even after her death. “They spoke of her as if they were speaking about a sheep, these men were part of the conspiracy, her body not yet cold yet they were here smoking and drinking like nothing happened.”

As a journalist who commits to the truth at every turn, Husseini does not turn away from a confrontation. She has been fighting the articles and laws that protect murderers like Kifaya’s brother and has turned the story of Kifaya into one of recognition in face of adversity.

Ferzanna Riley, the author of “Unbroken Spirit,” was born to Muslim parents in Pakistan. She experienced a hard upbringing. The deception and betrayal that she and her sister experienced from their parents led them to return to Pakistan from their new home in London. Trapped in a home that permitted violence, Ferzanna questioned her faith daily. In this astonishing true story about faith, loss and violence, readers can learn about Riley’s strength and her unbroken spirit, despite living in an abusive home.

“Daughters of Shame” by Jasvinder Sanghera

In a family where honor matters more than anything, freedom often means risking it all for a way out. This was the case for Jasvinder Sanghera, who was born in England to seven sisters and one brother. All of her sisters married before the age of 16. When she was 14, her family showed her a photograph of a man they told her she was to marry. This began a series of repeated attempts to get Jasvinder to marry. “Daughters of Shame” recounted Jasvinder’s estranged family relationship after she ran away from home at the age of 16.

“Beyond Honour” by Tahira S. Khan

These books from the front lines are a view into the injustices of honor-based killings. The author Tahira S. Khan takes these insights a step further to examine the causes, motives and political aspects of honor-based killings. Tahira S. Khan is a distinguished professor whose work receives inspiration from experience and academic study. She obtained a Ph.D. from the University of Colorado in International studies. “Beyond Honour” goes in-depth to examine honor killings as crimes of historical importance.

Honor killings are crimes against humanity. The repercussions of such horrendous actions are something no family should bear witness to. The group Honour-Based Violence Network brings awareness and action to ending honor killings. Its library includes books from the front lines by authors like Rara Husseini, Ferzanna Riley, Jasvinder Sanghera and Tahira S. Khan. One can access these works of great achievement here to obtain awareness about honor-based killings.