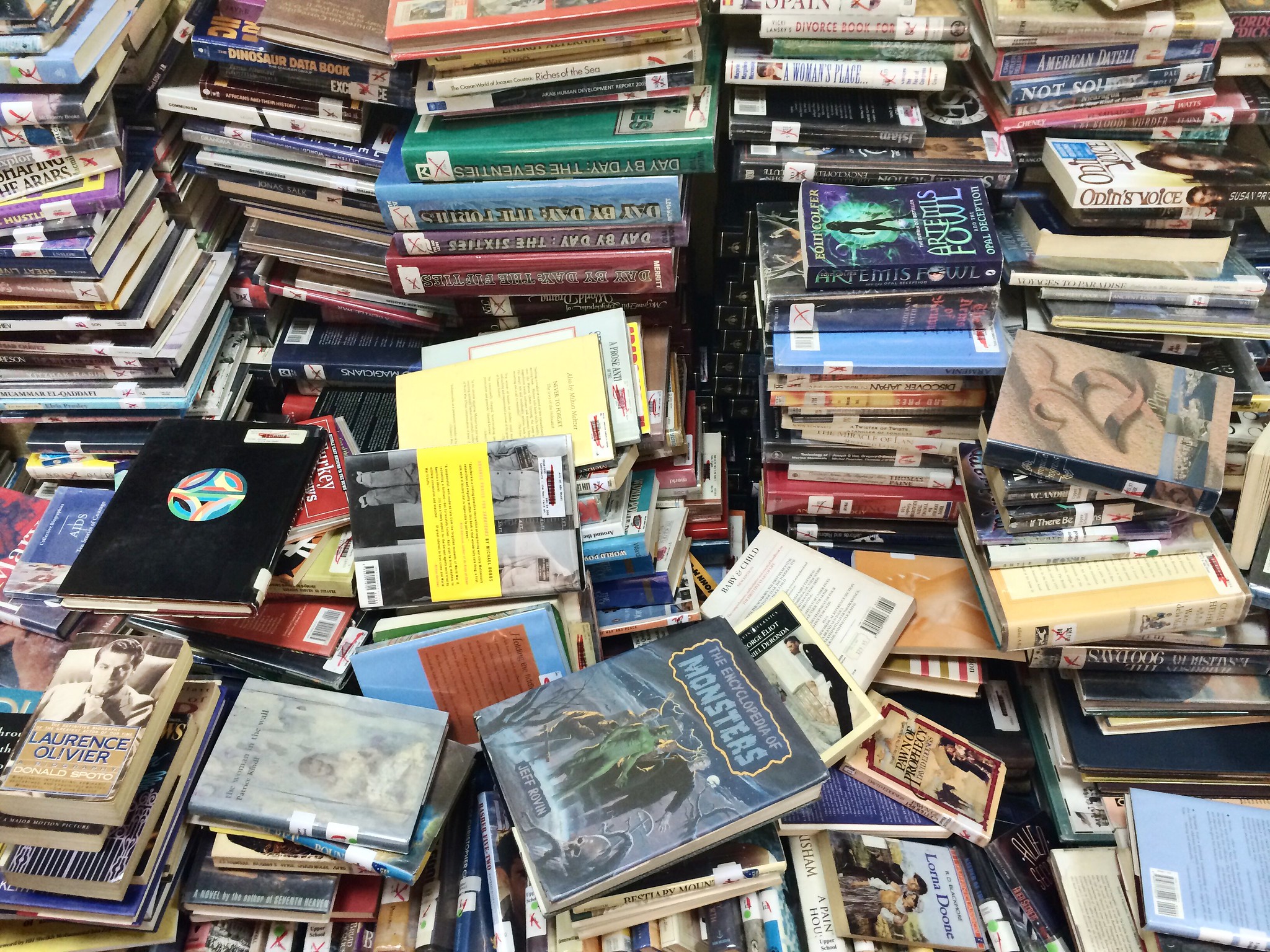 Being a teenager is hard no matter what situation you live in. But these authors have written novels about global poverty, following young protagonists who deal with poverty with wit, humor and compassion. So the next time you’re at your local library or bookstore, pick up one of the following titles.

Although these young adult novels deal with a wide variety of topics, they each relate to the systemic problem of global poverty. Sexual slavery, lack of access to girls’ education, homelessness and trash picking are very real circumstances that many teenagers experience. Novels about global poverty are not only captivating but also provide much-needed awareness on important issues in the world today.