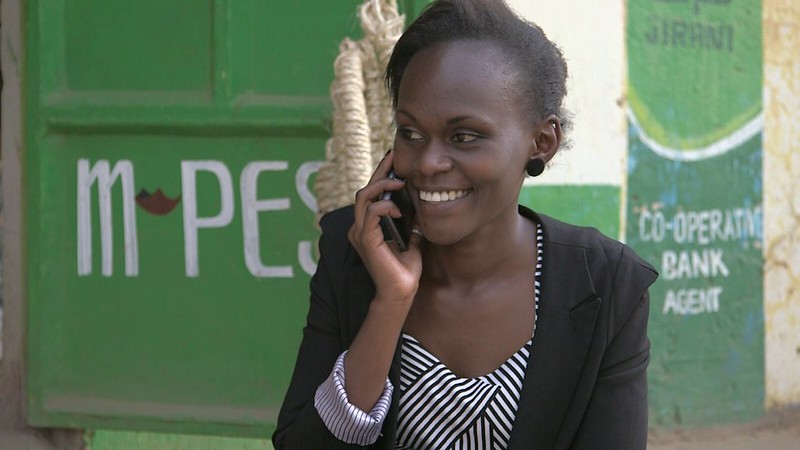 In 2019, former Presidential candidate Andrew Yang proposed a universal basic income and introduced many Americans to the concept. For the developing nation of Kenya, UBI has been an ongoing research project for years.

Universal basic income is a system in which the citizens of a country receive a recurring payment from the federal government for basic necessities such as food, housing and medicine. The goal is to lessen wealth inequality while fostering a higher standard of life regardless of one’s status in society.

Universal basic income in Kenya started in 2017 as a study to map the effectiveness of supplying money to individual villages. In each village, a different stipend was doled out with varying degrees of frequency. The $30 million UBI program was created with the help of GiveDirectly, a non-governmental organization dedicated to addressing global poverty through direct payments. In both 2019 and 2020, researchers followed up with more than 8,000 people involved in the study. What they found proves the success of universal basic income programs to improve food security, health, and mental and emotional well-being.

How the Cash is Distributed

For this study, it is important to note how the payments were allotted to the 14,474 households that participated. The researchers split counties in rural Kenya into four groups. The people in the first set of villages received $0.75 per day for 12 years. The second group received the same stipend but for only two years and was therefore never surveyed during COVID-19. The third group received a one-time lump sum of $500. Finally, the last division of villages was given nothing to act as a comparison.

The comparison group, which received no UBI, reported only 32% food security in the last few years. The three UBI groups who received payments reported a notable decrease in hunger between 5-11 percentage points. The study shows that the first group, which received a recurring amount during 12 years, experienced the smallest hunger levels. This suggests that UBI in Kenya can alleviate hunger, especially when provided in smaller payments over time.

Universal basic income in Kenya also affects physical health. About a third of respondents without a stipend said they sought medical attention in the last month. However, those in the UBI groups were healthier, with fewer respondents reporting clinical visits or sick family members. Given the lack of COVID-19 cases in the respective villages, the pandemic did not change the findings.

The researchers also found that degrees of depression varied by the method in which the income was distributed over time. Mental health was considered low in the cashless group. Not all UBI groups benefited; however, the group provided with the $500 lump sum reported high levels of depression. Some researchers speculate that receiving a cash payment in regular increments is more beneficial to one’s mental and emotional well-being.

The COVID-19 outbreak has brought to light how beneficial a universal basic income program can be when faced with unforeseen financial setbacks like a pandemic. When the study researchers checked in with Kenya in 2020, the pandemic struck the world. Only 12 cases existed in Siaya and Bomet, where the study was being conducted. Kenya underwent a strict lockdown in March, pushing vulnerable people living in rural communities into even more precarious situations. The study showed that UBI recipients were less likely to engage in social activities or visit a clinic, both of which increase the likelihood of catching the virus.

While the study is new and not fully complete, good signs point toward a permanent UBI in Kenya because of the proven benefits. Universal basic income has the ability to offer financial assistance and stability to lessen the blow of the pandemic for Kenyans. With UBI, Kenya has the potential to help those in desperation and foster a higher standard of living for all.