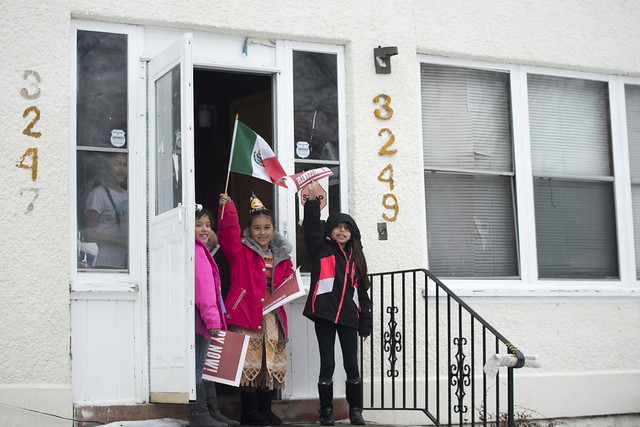 Venezuela has been in a decades-long economic crisis. Its economic decline is historically marked by el Viernes Negro or Black Friday. Black Friday took place on February 18, 1983, when the nation’s bolivar began depreciating in value. Inflation in Venezuela has been rising ever since. Recent hyperinflation in Venezuela has caused mass poverty across the nation. The result have been shortages of food and medical supplies and an unemployment rate of 35 percent as of December 2018.

In order to understand potential ways to alleviate Venezuela’s rising inflation rates, it is essential to understand how the economy reached this point. Back in the 1970s and early 1980s, Venezuela was a flourishing oil tycoon in possession of some of the world’s largest oil deposits. A worldwide shortage of oil raised the prices of barrels and created a golden period of economic growth for oil giants like Venezuela. Once the 1980s rolled in, oil prices stabilized. People started looking for more affordable, alternative energy methods.

This was detrimental to Venezuela’s economy since there was less demand for oil. Heightened production due to the previously increased oil prices left Venezuela with an abundance of oil produced and less demand. Venezuela’s reliance on exporting oil became its undoing. The price of oil continued to drop as the years progressed. Venezuelan oil production continued to exceed the actual demand. Inflation in Venezuela began here as the nation struggled to adapt in the face of failing exports.

Several factors contributed to the inflation of the Venezuelan bolivar. One factor was increased spending on social welfare programs and the importation of basic goods during Hugo Chávez’s presidency. While these actions helped to alleviate social unrest, this type of spending couldn’t be sustained as the oil-based economy tanked. In 2008, the global price of oil dropped to around $34 dollars per barrel, a record low that severely cut Venezuela’s core income. In 2014, another record low sealed Venezuela’s economic down spiral as the nation could no longer rely on its chief export for a means of financial stability.

However, this did not deter spending on welfare programs and imports, which led the nation into deficit spending. Deficit spending continues to be a major factor in increasing inflation in Venezuela. The further the nation falls into debt, the more the value of the bolivar depreciates. Currently, the full value of Venezuela’s debt is exceeds “the value of its exports” by 738 percent. Because of its massive debt, the U.S. implimented trade restrictions in early 2019. This has further decreased the sales from exports and the nation’s gross revenue.

Currency printing has been another cause of inflation in Venezuela. In order to pay for the importation of basic goods, more money has and is being printed by banks and the government. The value of the bolivar depreciates the more that is printed. It should be kept in mind, however, that these aren’t the only factors in inflation. The situation is deeply complex, spanning over decades of domestic mismanagement and failing international relations.

Because of the longevity of Venezuela’s financial crisis, the nation’s economy is considered to be in hyperinflation. According to the International Monetary Fund, Venezuela’s GDP will drop another 25 percent by the end of 2019. The projected inflation rate by the end of 2019 will surpass 10 million percent.

Despite the economic down spiral in Venezuela, there is a potential solution that is common across business analysts. Forbes and Bloomberg Business both suggest that Venezuela adopts “dollarization.” This means abandoning the domestic currency in favor of foreign currency. Dollarization allows the economy to stabilize as Venezuela could leave behind the bolivar and adapt to an already stable foreign currency.