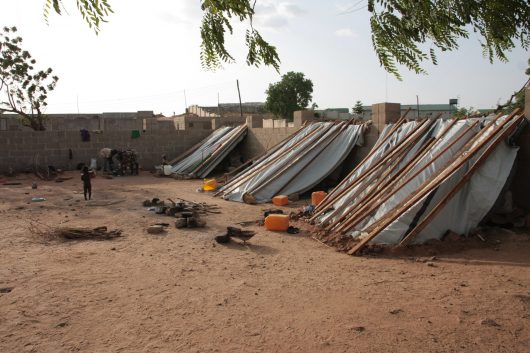 Despite its economic and resource potential, Nigeria, the most populous country in the African region, remains a poor country with a rising poverty rate, now projected at 60.9 percent, according to the National Bureau of Statistics. Besides government planning and expenditure, the activities of the Boko Haram Insurgency remain one of the most significant problems.

The Boko Haram Insurgency, a jihadist rebel group, is internationally recognized and condemned as a terrorist organization. Its ideology stems from the concept of Haram, or a rejection of western education, social and political systems.

Consequently, the following facts encompass some of the most crucial details of the Boko Haram Insurgency.

Overall, the activities of the Boko Haram Insurgency seem to be at its final stages as governments and other stakeholder groups come together to mitigate the negative effects caused by the terrorist group and finally restore peace and order after many years of turbulence.