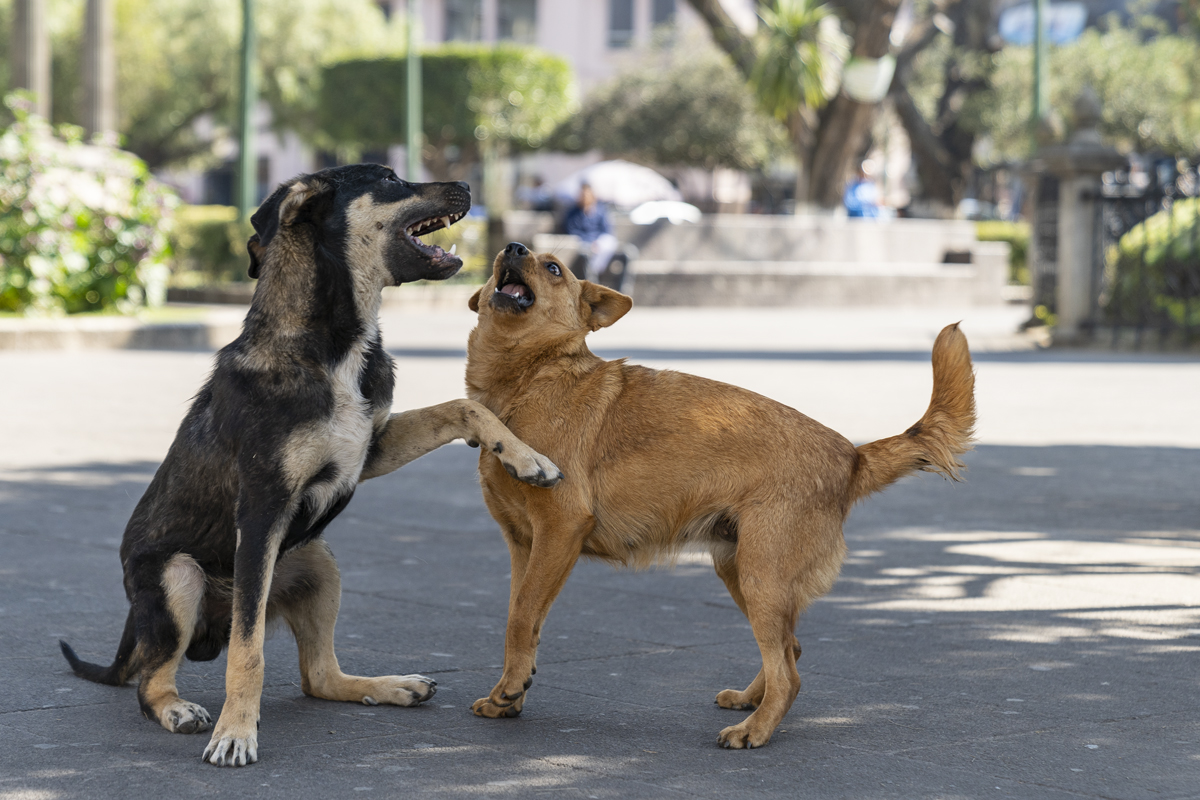 In 2005, The Global Alliance for Rabies Control (GARC) was formed as its founders noticed a lack of effective programs to control rabies in poorer communities around the world. Since then, the organization has been working to end dog rabies worldwide and, ultimately, the transfer of rabies to humans.

The World Health Organization (WHO) has reported that dog bites cause 99% of rabies cases in humans. According to the WHO, about 59,000 people die yearly from rabies, and approximately 40% of those deaths are children. Many of these children live in poor, rural areas in Asia and Africa. The WHO wrote that the vaccination of dogs combined with dog-bite prevention could eliminate rabies in dogs worldwide.

A 2018 study examined the connections between poverty, rabies knowledge, healthcare and dog ownership. The study looked at data from two specific countries: Uganda and Cameroon. Overall, the study showed a correlation between communities in poverty and fewer dogs being owned. In Uganda, results showed that poorer communities had lower vaccination coverage rates for dogs, meaning fewer dogs were vaccinated. Communities in Cameroon showed a cost-barrier to accessing post-bite care, revealing that poverty can be a roadblock to receiving treatment for dog bites.

Low dog vaccination rates in poorer communities and poverty as a barrier to treatment are not issues unique to Uganda and Cameroon. The GARC reported that poorer communities in general, mostly in Africa and Asia, tend to have less effective programs for controlling rabies.

The GARC has been working to end dog rabies worldwide for many years. Recently, they have made steps towards eliminating rabies in dogs and, thereby, the transfer of rabies from dogs to humans.

According to the GARC and independent studies, rabies has been shown to have a greater impact on those in poor communities. The vast majority of rabies transmission to humans comes from dogs, and the WHO has determined vaccination and the prevention of bites as a potential strategy to eradicating the disease. The GARC has been working to end dog rabies worldwide through awareness, education, studies and strategic plans. While thousands of people contract rabies yearly, the GARC, along with other agencies, are hard at work to decrease the impact of this disease.