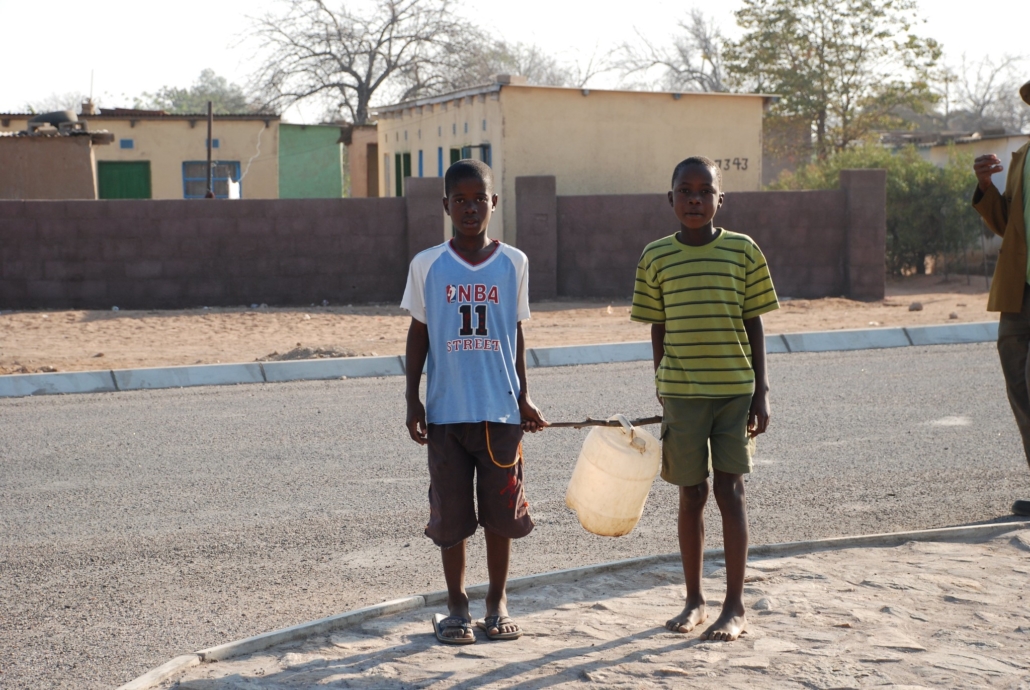 Botswana is a southern African country with just over 2 million residents living inside its borders. Every Batswana lives with the threat of tuberculosis, an infectious disease that remains one of the top 10 causes of death on the African continent. Tuberculosis has a 50% global death rate for all confirmed cases. Investing in tuberculosis treatments and prevention programs is essential. Botswana has one of the highest tuberculosis infection rates in the world with an estimated 300 confirmed cases per 100,000 people, according to the CDC. Preventative and community-based treatment shows promise in combating tuberculosis in Botswana.

Health workers detect tuberculosis with a bacteriological examination in a medical laboratory. The U.S. National Institutes of Health estimate that a single treatment costs $258 in countries like Botswana.

Botswana’s Ministry of Health established the National Tuberculosis Programme (BNTP) in 1975 to fight tuberculosis transmission. The BNTP is currently carrying out this mission through a community-based care approach that goes beyond the hospital setting. Although 85% of Batswana live within three miles of a health facility, it is increasingly difficult for patients to travel for daily tuberculosis treatment. This is due to the lack of transportation options in much of the country.

Involving the community requires the training and ongoing coordination of volunteers in communities throughout the country to provide tuberculosis treatment support. Community-based care also improves treatment adherence and outcome through affordable and feasible treatment.

In addition to the tuberculosis disease, the HIV epidemic in Africa has had a major impact on the Botswana population, with 20.3% of adults currently living with the virus. Patients with HIV are at high risk to develop tuberculosis due to a significant decrease in body cell immunity.

The prevalence of HIV contributes to the high rates of the disease. The level of HIV co-infection with tuberculosis in Botswana is approximately 61%. African Comprehensive HIV/AIDS Partnerships (ACHAP), a nonprofit health development organization, provides TB/HIV care and prevention programs in 16 of the 17 districts across the country in its effort to eradicate the disease.

Fighting Tuberculosis on a Global Scale

The World Health Organization (WHO) hopes to significantly reduce the global percentage of tuberculosis death and incident rates through The End TB Strategy adopted in 2014. The effort focuses on preventative treatment, poverty alleviation and research to tackle tuberculosis in Botswana, aiming to reduce the infection rate by 90% in 2035. The WHO plans to reduce the economic burden of tuberculosis and increase access to health care services. In addition, it plans to combat other health risks associated with poverty. Low-income populations are at greater risk for tuberculosis transmission for several reasons including:

The WHO emphasizes the significance of global support in its report on The End TB Strategy stating that, “Global coordination is…essential for mobilizing resources for tuberculosis care and prevention from diverse multilateral, bilateral and domestic sources.”