Tag Archive for: Blum Initiative on Global and Regional Poverty 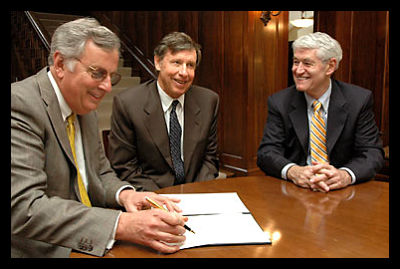