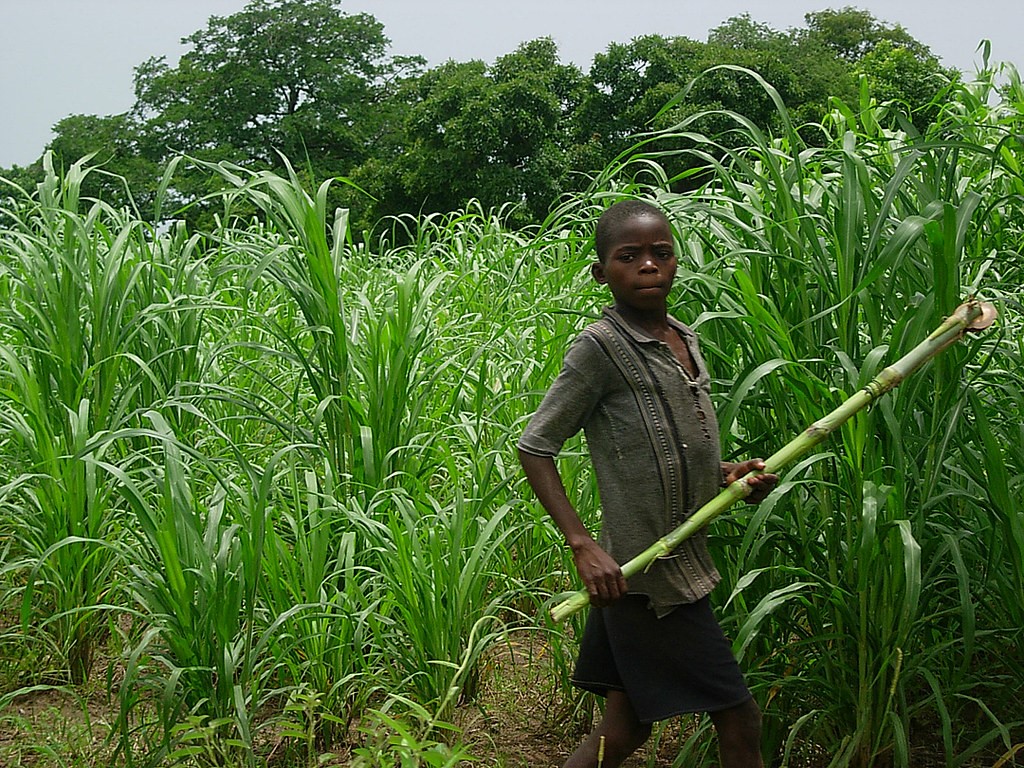 In late January 2019, the eruption of conflict in the Centre-Nord and Sahel regions displaced thousands of people in rural Burkina Faso. The recent attacks are an extension of a disturbing trend involving the displacement of more than 115,000 people since 2015. According to the Africa Center for Strategic Studies, extremist attacks and conflict in Burkina Faso have quadrupled since 2017 as groups like al Qaeda, Ansar ul Islam and ISIS continue to gain support in the north.

Burkina Faso and the Situation

One of the more inspiring success stories in Western Africa, Burkina Faso was on track to implement sweeping political reforms this year, including presidential term limits. Since the country ousted former authoritarian ruler, Blaise Compaoré, in 2014, voter registration increased by 70 percent as scores of Burkinabè grew excited by the prospects of democracy. However, this March 2019, the government put the referendum on hold indefinitely while it struggles to bring stability back to Burkina Faso.

The conflict in Burkina Faso has come at a considerable human cost, with over 70,000 people displaced since January alone. The majority have fled within the country’s borders, finding refuge in the nearby regions of Foubé, Barsalogho and Déou. Though the camps provide families with relative safety, the hastily built, government-sponsored structures are far from adequate. The state is already overwhelmed by a recent influx of Malian refugees and resources are stretched thin as a result.

In refugee encampments like Foubé, a shortage of shelters has forced the roughly 8,000 refugees to live in extremely crowded conditions, increasing the likelihood of measles and other outbreaks. The lack of sanitation has resulted in hygiene-related illnesses, respiratory infections, malaria and parasitic diseases. Meanwhile, in Barasalogho, the nearest clean water is an hour drive from the encampment, sometimes forcing residents to drink unsafe wells or streams and increasing the prevalence of cholera or other illnesses.

UNHCR and Doctors Without Borders

Despite the severity of the conflict in Burkina Faso, the situation has received shockingly little international attention. While the UNHCR and Doctors Without Borders (MSF) have played a prominent role in refugee support, the conflict continues to restrict access to many northern communities. MSF, whose primary goal in Burkina Faso is to issue vaccines and curb outbreaks, is working in only two refugee camps. With the situation becoming increasingly tense, the U.N. is urging refugees to seek shelter in camps where the UNHCR and MSF are active.

The sluggish international response has placed the burden of responsibility on the already overwhelmed Burkinabè government. While government rhetoric continues to support democracy and political reform, its response to the extremism has resulted in an unknown number of extrajudicial killings. In less than a year, Human Rights Watch documented at least 116 civilian deaths from government security forces, although the real number is unknown.

As the Burkinabè government struggles to regain stability, the U.N. is calling on the international community to do more. The U.N. Central Emergency Response Fund allocated $4 million early this March, although experts say roughly $100 million is needed to adequately address the crisis. Although the 115,000 forcibly displaced people face a stout uphill climb before the restoration of peace, the future of the Arizona-sized nation is still bright. While a new date for the referendum has not been announced, the steady rise in voter registration and political mobilization suggests reform is on Burkina Faso’s horizon.