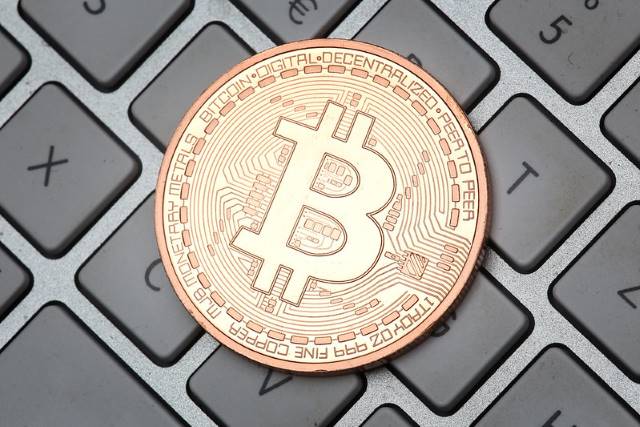 On Wednesday, June 9, 2021, El Salvador made history by becoming the first country to authorize the use of bitcoin as legal tender. President Nayib Bukele’s proposal to utilize the currency was widely popular in Congress. The votes came to 62 out of 84 in favor of instating a law to adopt bitcoin as the country’s legal tender. The introduction of bitcoin will greatly help the facilitation of remittances sent back home from Salvadorians living abroad. This is important as one in four Salvadorians live abroad. In addition, more than $2 out of every $10 in the country’s economy comes from remittances. Therefore, incorporating bitcoin as legal tender should only improve access to financial resources throughout El Salvador’s marginalized communities. Shortly before the bill was passed, President Bukele tweeted about the economic benefits of having bitcoin as legal tender: “It will bring financial inclusion, investment, tourism, innovation and economic development for our country.”

Through cryptocurrency, Salvadorians will be able to send money to impoverished loved ones at a more affordable and quicker rate. No longer will those working in the global north have to rely on remittance firms. Rather, converting local currencies to and from bitcoin requires only an informal broker.