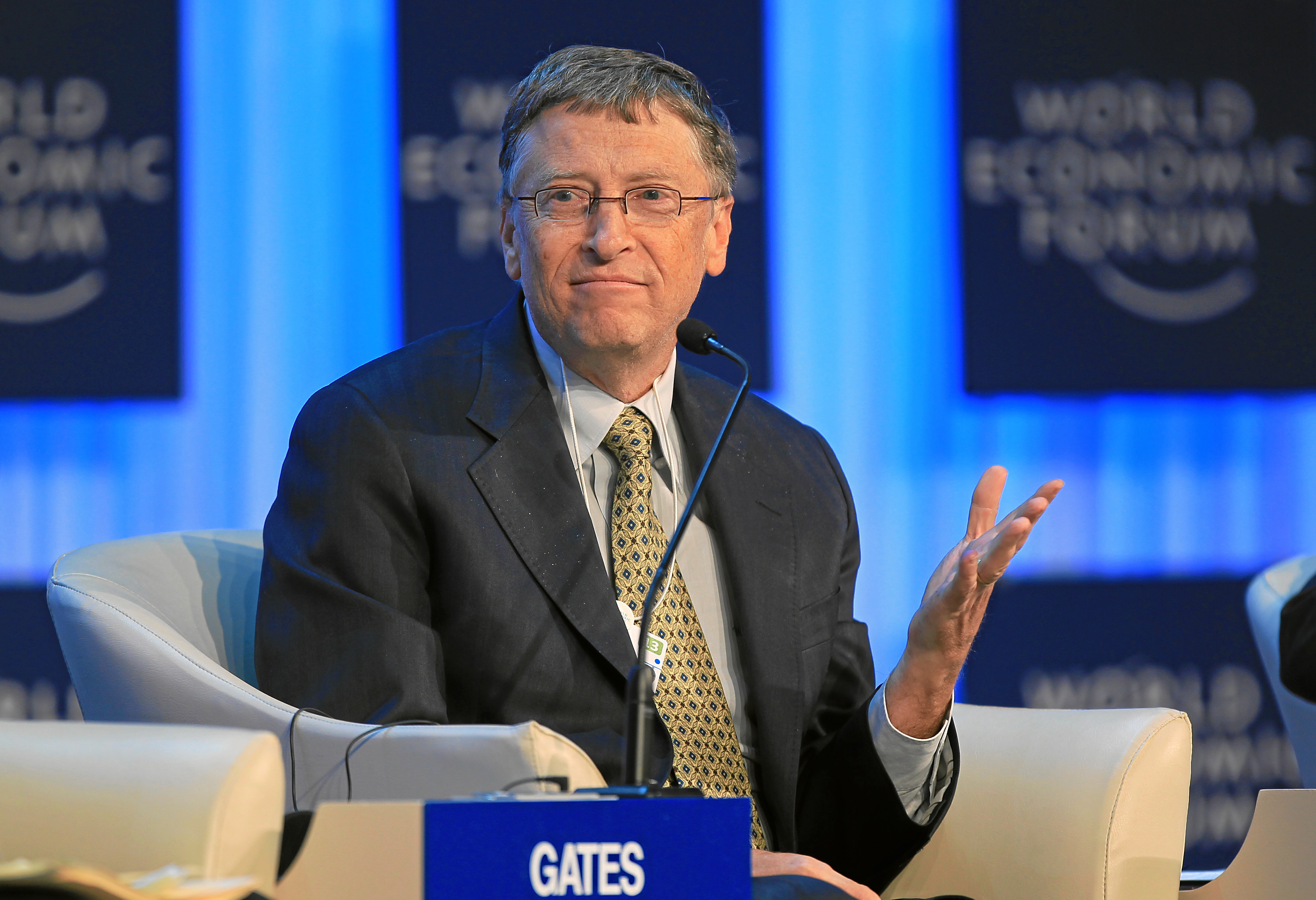 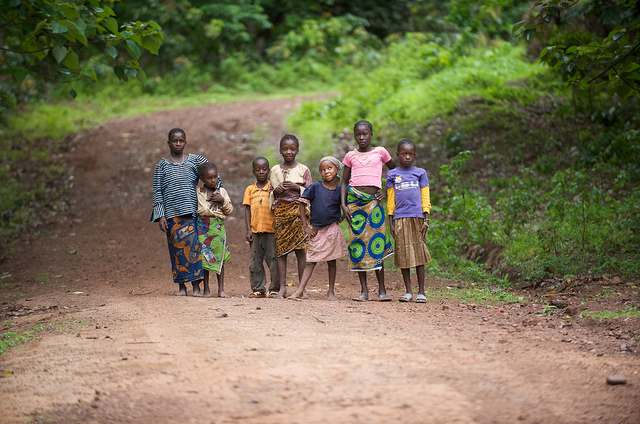 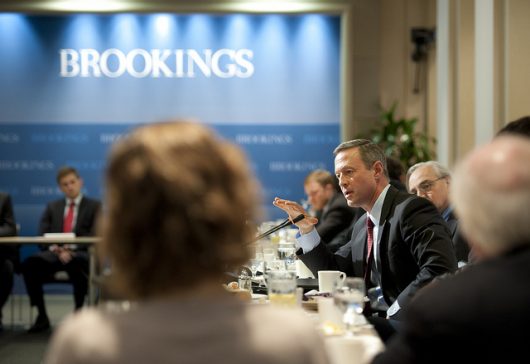 According to the Brookings Institute, in some developing nations the help of the richest billionaire in the country would be enough to drastically reduce poverty. This model is based on the respective billionaire donating at least half of their fortune.

For example, the generosity of just one billionaire would probably be enough to boost the economy of the tiny African country of Swaziland. If this model were applied in Swaziland, Colombia and Georgia, poverty within these struggling countries would be nearly eradicated.

It is worth noting that this ideology would not work in the same way in every country. While the poverty rate will always fall with donations from billionaires, the amount would vary. Some countries in Africa may be harder to impact significantly due to “the depth of poverty” and high prices on the continent.

The Brookings Institute model not only looks at potential donations from the richest billionaire in a country, but in places with multiple billionaires they could collaborate and work together to reduce poverty. The more donations from billionaires that are received, the more people who will rise above the global poverty line.

Bill Gates’ Giving Pledge, which encourages billionaires to give away much of their earnings to charity, follows a similar model. Facebook creator Mark Zuckerberg also pledged to donate 99 percent of his income to poverty reducing efforts and other charitable campaigns.

In addition to donating, billionaires may also be wise to invest in poor nations, as a boost in the economy of the country would likely cause a major increase in the number of consumers of foreign goods and services. Stronger economies result in an increased number of markets.

If billionaires around the world chip in to boost their local economies, the global wealth gap will decrease as the amount of consumption. 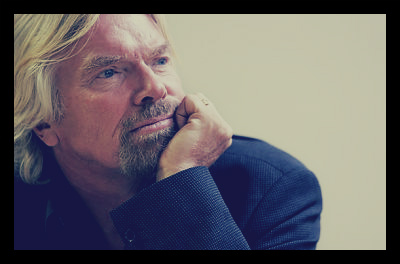 Sir Richard Branson and his wife, Joan, have joined a handful of billionaires who have pledged much of their wealth to charity. Branson joined Warren Buffett and Bill Gates as the latest billionaire to make such a pledge as part of The Giving Pledge, started by Microsoft founder Bill Gates.

Branson, the UK’s fourth richest person, whose net worth is estimated at $4.2 billion, declared half of his wealth to charity in an open letter in which he also said that he would like to use a majority of his wealth to “make a difference in the world” through “entrepreneurial approaches,” also saying that money and objects do not bring happiness.

The entrepreneur behind the Virgin Group of companies, Branson went on to state that he and his wife realized how little they valued material possessions after a series of disasters caused them to lose a number of personal items, including a house in London that burnt down and one in the British Virgin Islands that was struck by lightning.

Richard Branson asserted that he and his wife would like a portion of their fortune to go towards creating a “healthy, equitable and peaceful world for future generations to enjoy.” The Giving Pledge, started three years ago by Gates, has already seen a around 30 additional American billionaires pledge a good amount of their wealth to charity. 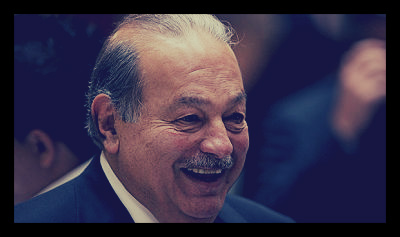 According to Forbes magazine’s annual list, the billionaires’ club has welcomed 210 new members within the last 12 months, despite the rising gap between the ultra-rich and the poor and as a global recession continues to linger. The number of the world’s billionaires has now reached an all-time high of 1,426 people, with the United States leading the list with 442 billionaires, and East Asia not far behind at 382.

The trend has alarmed economists and proponents for eradicating poverty, as the signs of wealth inequity worsening is confirmed with the growing fortunes of a small percentage of the world’s richest people.

The estimated wealth of the world’s billionaires is estimated at $5.4 trillion, having grown significantly from just one year ago when it was estimated at $4.6 trillion. This year, the collective wealth is “equal to more than a third of the annual output of the U.S., the world’s largest economy.”

Heading up the list is Mexican billionaire and telecom magnate Carlos Slim, whose estimated net worth is $73 billion, with Microsoft co-founder Bill Gates taking the number two spot with a net worth of $67 billion.

American billionaire Warren Buffett, who has long neared the top of the list, fell out of the top three for the first time this year with an estimated net worth of $55.5 billion. Spanish businessman Amancio Ortega took Buffett’s place at third, as the founder of the company behind the Zara clothing line and retail stores. Ortega’s net worth jumped to $57 billion within the last year, the highest rise of any on the list with an additional $19.5 billion added in the last 12 months, as Spain continues to struggle through a recession with a 55% youth unemployment rate.

Frances O’Grady, of the Trade Union Congress of the UK, called the results of the Forbes study “disturbing” and added that a huge contributor to the global recession was increasing levels of wage inequality. He also stated that in order for the economy to recover, wealth needs to be distributed more equally so consumer spending can increase.

Although Buffett dropped out of the top three richest, the rest of the members remain familiar faces on the annual list, with eight of the top 10 being aged 70 or older. The number of women billionaires also increased this year, up to 138 from 104. 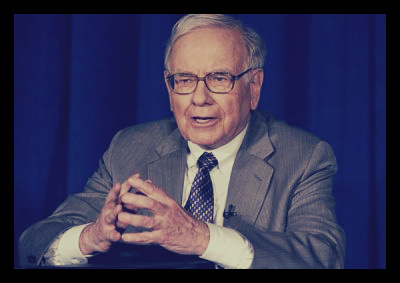 According to Oxfam, an international NGO committed to fighting poverty, the money made by the world’s top 100 billionaires in the last year alone could end global poverty four times over.

Oxfam asserts that the wealth amassed by the world’s richest is encouraging inequality and deepening a divide between those in abject poverty and the rest of the world – making it even more difficult to end poverty once and for all. They assert that the world’s rich are getting richer at the expense of those in extreme poverty, and that the $240 billion that was collected in 2012 by the wealthiest 100 billionaires could end global poverty four times over.

Although a few American billionaires have already pledged to donate much of their wealth back into the public sphere, including Bill Gates and Warren Buffet, the exact figure has not been disclosed, and foreign billionaires have not made any such pledge to match those given by Gates and Buffet.

The Chief Executive for Oxfam GB Barbara Stocking cites a report that will be unveiled at the upcoming World Economic Forum. The report, titled “The Cost of Inequality: How Wealth and Income Extremes Hurt Us All”, found that within the last 20 years, the wealthiest 1% have increased their wealth by 60%. Stocking points out that this trend has led to extreme poverty as low-income earners have taken home an even smaller share of the total income as the rich get richer, which has also stifled growth and investment.

The report states that this trend has affected even Westernized countries, citing levels of high income inequality in the UK and South Africa. The report points out that top earners in China own over 60% of the overall income, similar to the situation in South Africa, where income inequality has risen even past levels seen at the end of apartheid.

Income inequality also persists across the United States, where the portion of total national income going to the top 1% has doubled within the last 30 years – the top 1% now take home 20% of the national income.

Oxfam is urging global leaders to committ to lowering income inequality levels to those seen in the 1990s, and Stocking asserts that doing away with tax havens, which reportedly would create $189 billion in additional tax revenues, would help alleviate the problem.

The World Bank and International Monetary Fund have taken a similar stance, saying that income inequality hinders development and growth, and say that they aim to fund projects that limit the perpetual cycle of inequality.