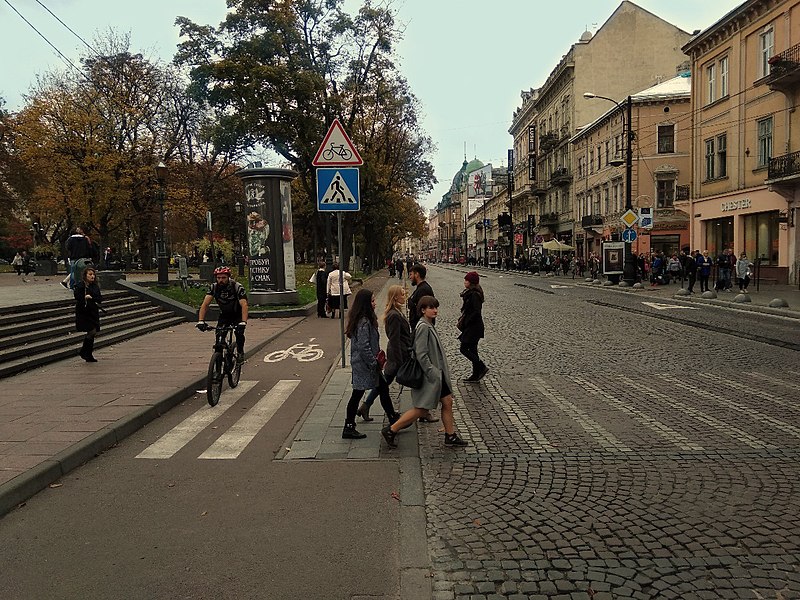 Russia attacked and invaded Ukraine on February 24, 2022. By June 15, 2022, around 5 million Ukrainians had fled to neighboring countries while others faced internal displacement. According to Al Jazeera, by March 2022, more than 10 million Ukrainians faced displacement and hundreds of civilians had lost their lives. The invasion, led by President Vladimir Putin, marks the “biggest war on a European state since World War II.” The invasion of Ukraine has had a global impact —  amid “recovery from the COVID-19 recession,” the world now grapples with further economic downturn. However, in the grips of another world crisis, the international community is stepping up to assist Ukrainians in need.

Helping Those in Need

A new bike campaign to help Ukrainian refugees, called Bikes4Ukraine, looks to address these logistical issues. According to Fast Company, Bikes4Ukraine began in May 2022 with the help of Copenhagen-based cycling infrastructure guru Mikael Colville-Andersen, founder of the urban bike consultancy Copenhagenize. In May 2022, Orest Oleskiv, head of the Transport Office in Lviv, reached out to Colville-Andersen to find out how to bring in surplus bikes from Denmark.

Colville-Andersen quickly established the Bikes4Ukraine campaign in response to the need for transportation in Lviv. Bikes4Ukraine will donate bicycles to Lviv from Copenhagen, Denmark, a city famous for having “more bikes than people,” Fast Company reports. Lviv is also addressing logistical issues by adding “more than 12 miles of new bike lanes with protective barriers” to make it easier for those on bikes to get around.

The short-term goal of the bike campaign to help Ukrainian refugees is to get 2,000 bikes in healthy condition for people to ride without complications. Colville-Andersen hopes to see the campaign “grow to 100,000 bikes or even a million,” Fast Company reports.

Considering that the war has displaced around 10 million people, bikes are necessary to ease the pressure on existing public transport systems. During the Russia-Ukraine crisis, bikes hold multiple benefits in light of high fuel costs and road infrastructure damage. Bikes can stand as advantageous transport options because they do not require fuel and can travel off-road.

Similar campaigns also look to collect bikes for Ukrainian refugees by involving not just Denmark but also other countries with bike surpluses, like Ireland and Canada. However, Bikes4Ukraine is the first large-scale initiative to also send bike donations to Ukraine itself.

Through the efforts of the international community, Ukrainian refugees can look to a brighter tomorrow.