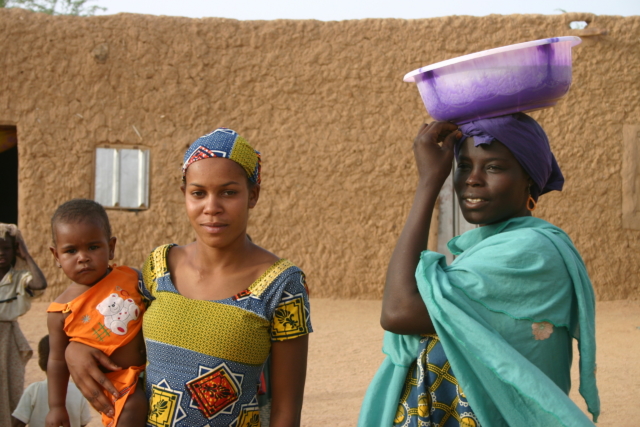 There is hope for ending female genital mutilation in Niger. Through the efforts of the community, NGOs and Niger’s government, the practice will continue decreasing. With changing beliefs and laws in place, the culturally entrenched tradition can be eliminated.