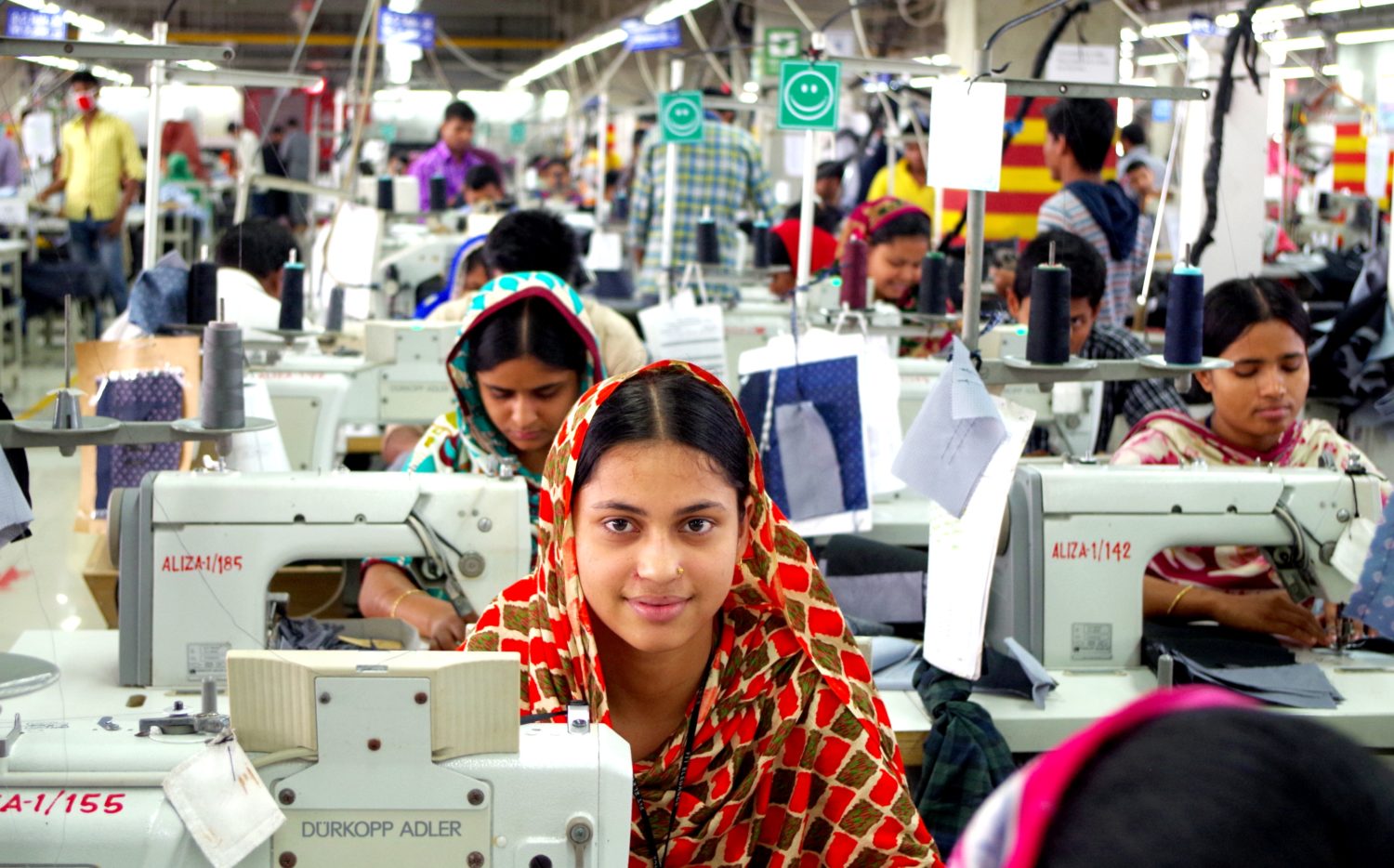 5 Facts About the Garment Industry in Bangladesh

Despite the seemingly dire state of the garment industry in Bangladesh in the face of constant poverty coupled with a global pandemic, some are making many efforts and are continuing to implement them in order to better the industry. The International Finance Corporation (IFC) has launched many efforts to better the garment industry in Bangladesh since the disasters of 2012 and 2013. One of these efforts is called the Gender Equality and Returns (GEAR) program which offers career progression opportunities for female sewing operators. They receive training in the soft and technical skills necessary for them to assume supervisory positions. The program also trains managers on how to select, promote and support female workers in the industry. Since the launch of this program, IFC has trained over 140 female sewing operators in 28 factories, 60% of whom received promotion weeks after completing the training. Remake, a nonprofit in San Francisco that aims to make the global fashion industry more humane and environmentally sustainable, has launched another effort. Recently, Remake has pressured big brands to pay back contractors in Bangladesh for whatever they ordered before the pandemic. Of these brands, 16 have already agreed to do so.