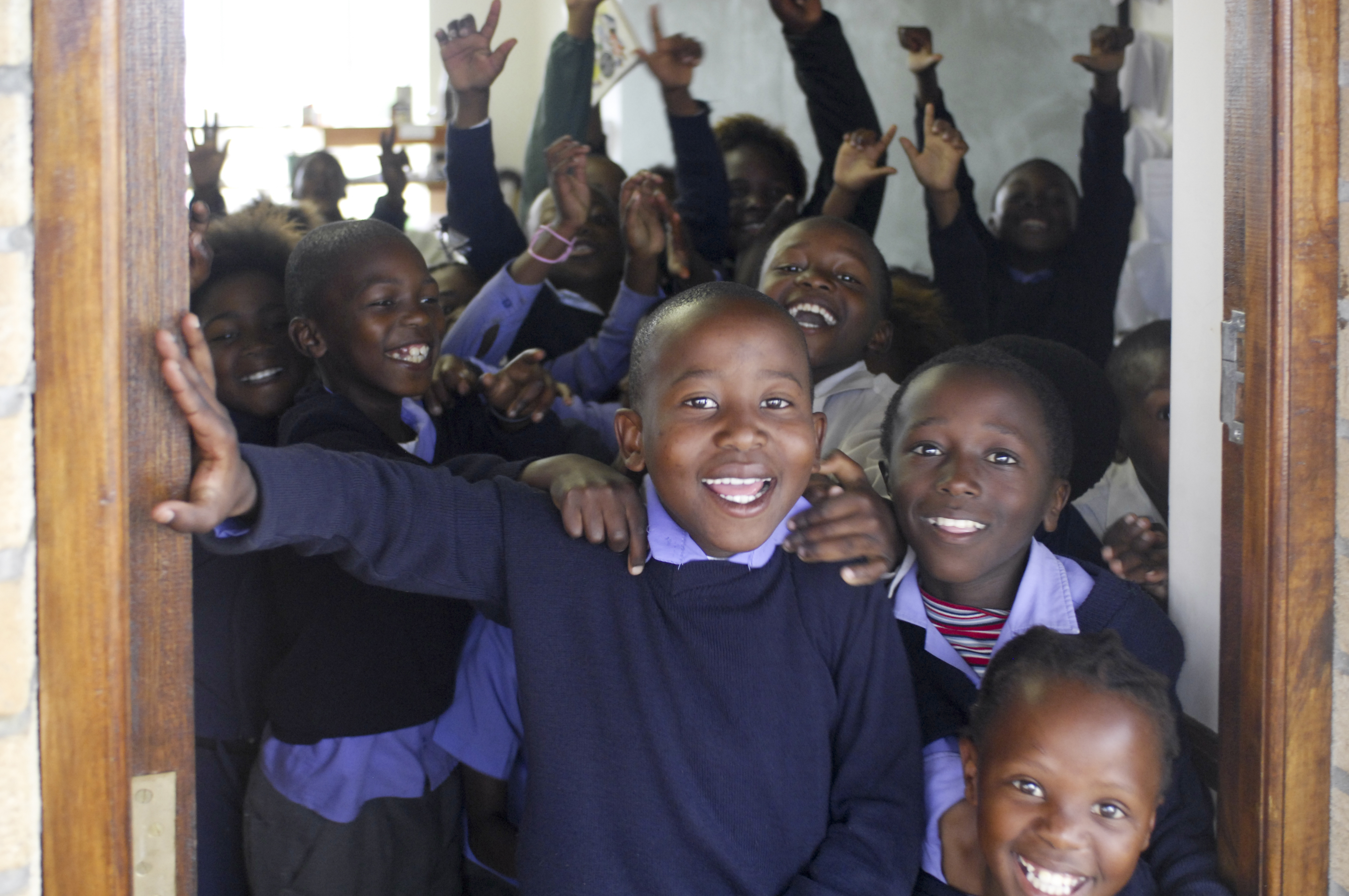 Last December, Beyoncé performed at the Global Citizen Festival in South Africa, a festival aimed at ending global poverty. The 2018 festival was in honor of Nelson Mandela, former South African president and activist who died in 2013. Over 90,000 people attended the festival, which raised $7.1 billion worldwide. The highly anticipated performance garnered high viewership and engagement worldwide, and parts of the performance were streamed online. However, this was not the beginning of Beyoncé’s charity work in South Africa. Her foundation, BeyGood, has spotlighted local organizations for years. Now, BeyGood plans to return to South Africa twice a year to help develop and execute its community outreach plan. In doing so, BeyGood created the BeyGood Fellowship Program.

The BeyGood Fellowship Program in South Africa is being executed in partnership with Global Citizen. The two organizations are working to empower local youth in helping end world poverty by 2030. Each youth fellow receives a paid, yearlong job opportunity and will focus on one of four pillars of activity from Global Citizen: creative, campaigns, rewards or marketing.

In late March 2019, the BeyGood foundation reviewed applications and returned from New York to Johannesburg, South Africa. Once there, BeyGood representatives met with four fellows who have been working on the project since the Global Citizen Festival in December. They also met with local partners to see how their work has been going and what is needed to ensure future success.

In addition to the organization’s work in South Africa, the BeyGood Foundation is partnering with UNICEF USA and Chime for Change on a campaign called Every Drop Counts, bringing clean water to Burundi. The BeyGood Foundation also works with an organization in Johannesburg, IkamvaYouth. This organization aims to pull children out of poverty through after-school tutoring. Founded in 2003, IkamvaYouth is youth-driven and offers career advice and psychological services. It impacts 5,000 youths per year across 15 branches.

Moreover, BeyGood is partnered with 9-year-old arts organization Lalea, whose mission is to support youth through after-school art programs. The organization helps students manifest their dreams and think creatively to accomplish their goals. BeyGood’s visits to South Africa enabled them to check in with all of these programs and more. More importantly, it allowed BeyGood to ensure they are engaging the communities they serve and maintain and create future success.

Though the BeyGood fellowship program in South Africa is relatively new, the organization has continuously worked with various South African organizations to aid youth development. The program has executed on their promises to the community. Ultimately, BeyGood is an example of how to incorporate youth in the fight to end extreme poverty by 2030.