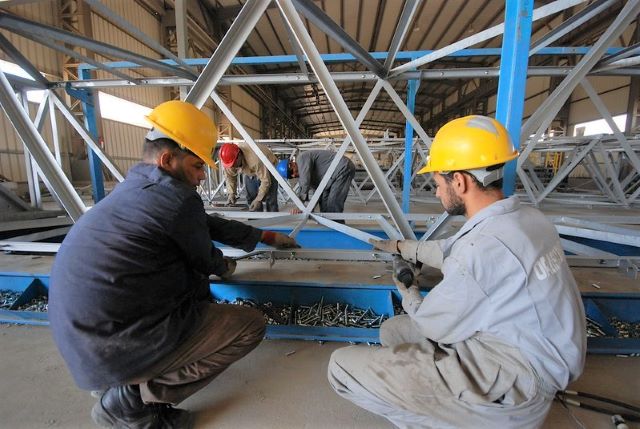 The poverty rate in Egypt rose to 32.5%, or 32 million people, in 2018. Energy use is rising in Egypt by 6.5% per year, but a disproportionate reliance on finite gas and other conventional energy resources has placed the future of Egyptian energy sustainability and environmental goals at risk. Under the Egypt Vision 2030 initiative, the country has recognized an important need to reduce carbon emissions. This, along with the country’s abundance of sunlight and wind, means that Egypt could very well move toward dependence on renewable energies. This is increasingly important as the growing demand for electricity has exposed the lack of access in Egypt, especially in rural areas. Lack of access to electricity is an issue that the world’s impoverished face and renewable energy in Egypt could be key to alleviating poverty in the country.

The Egyptian Government began its shift toward energy security through increased renewable energy in 2014 when it partnered with the World Bank to institute energy sector reforms and attract $2 billion worth of investment in renewable energy sources. Before that, the government had large, inefficient fuel subsidies that outweighed expenditures on social protection, health and education and did not even target the Egyptian impoverished. This time period also saw frequent power shortages, which contributed to overall social unrest.

By committing to generating 20% of electricity through renewable energy sources by 2022, the Egyptian government showed a comprehensive commitment to energy sector reform. This has helped to create a welcoming political and economic environment for private sector investment, strengthening the shift toward renewable energy in Egypt, which creates the spillover effect of helping the country’s impoverished whom energy shortages may more severely affect.

The result is several large deals with international banks to finance projects like the Benban Solar Park, which will be the largest solar project in the world once complete. The government received more than $650 million in funding from the International Finance Corporation (IFC), a member of the World Bank Group, to construct the 13 solar power plants that are part of the project. This new initiative will provide power to more than 350,000 Egyptians and create about 6,000 jobs for building greater renewable energy in Egypt.

Other Benefits of Energy Reform

The partnerships with the World Bank and the IFC have other benefits, like freeing government spending to go toward social initiatives. By instituting energy reforms, the Egyptian Government was able to double spending on social protection for the poorest 20% of the population. So, while projects like the Benban Solar Park will themselves contribute to a cleaner, more efficient energy security that will benefit those living in poverty, the means by which these projects are funded also enable the government to focus more of its spending on alleviating poverty.

Energy Reform and Poverty in Egypt

The Egyptian Government has partnered with international institutions like the World Bank to reform its energy sector. Past overdependence on gas and oil along with inefficient fuel subsidies placed Egypt’s future energy security at risk while exacerbating problems the nation’s impoverished face daily. The country has shown a commitment to clean energy initiatives, which benefit Egyptians living in poverty in two main ways. First, the initiatives increase access to power and electricity. Many of those living in rural communities do not have consistent access to electricity, so this reform directly benefits them. Additionally, it benefits the impoverished indirectly by freeing up government spending for increased expenditure on social protection programs. Thus, the future of renewable energy in Egypt is bright and it has the potential to alleviate the struggles of millions of Egyptians.