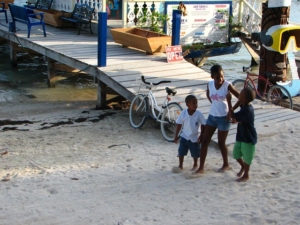 Belize is a small country located in Central America, along the Caribbean Sea. It has the lowest population in Central America, populated by 385,854 people. It is an English speaking country comprised of people from several different ethnic backgrounds. Tourism makes up the greater part of the economy of Belize, as it contains beautiful islands with crystal-clear waters that attract people year-round. Belize is both a destination and a home for many. Despite the tourist-rich islands, poverty is widespread throughout the country and its effects remain prevalent in many lives. Below is a list of the top 10 facts about life expectancy in Belize.

The top 10 facts about life expectancy in Belize reveal the country’s continual struggle with poverty and its impacts on health and well being; However, it simultaneously shines a light on the significant steps the country and government is taking. With a constantly increasing population, the next decade of growth and improvement is crucial for the country of Belize.