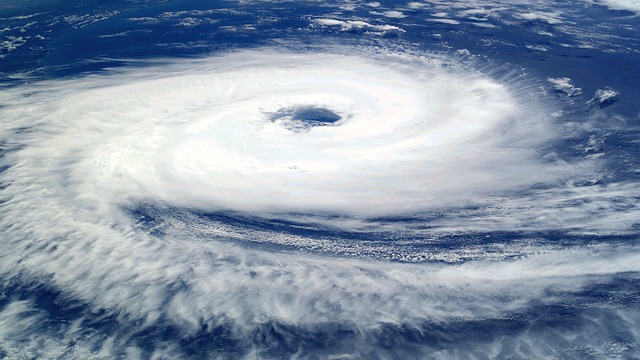 On March 14, 2019, disaster struck southern Africa in the form of Cyclone Idai, a category 2 tropical storm that ravaged through Mozambique, Malawi and Zimbabwe. Idai made landfall in Beira, Mozambique, a large port city of more than 530,000 citizens. The International Federation of Red Cross and Red Crescent Societies asserts that 90 percent of Beira has been destroyed in the wake of Idai. The subsequent Cyclone Idai health crisis continues to challenge Southeast Africa.

As Idai strengthened along the coast of Africa, Mozambique and Malawi experienced severe flooding resulting from heavy rainfall. The cyclone destroyed roads and bridges, with a death toll of 1007. Hundreds more are still missing. Sustained winds of over 150 mph damaged the crops, homes and livelihoods of thousands throughout southeast Africa. To top it all off, Mozambique, Malawi and Zimbabwe are experiencing a major health crisis in southeast Africa in the aftermath of Cyclone Idai.

As of May, more than 6,500 cases of cholera have been reported. This intestinal infection is waterborne, commonly caused by drinking unsanitary water. In Mozambique, a country already vulnerable to poverty, the cholera outbreak exacerbates the adverse effects of Cyclone Idai. Cholera can be fatal without swift medical attention, though prompt disaster relief response and a successful vaccination campaign made significant strides in containing the outbreak.

In addition to cholera outbreak, cases of malaria are rising, with nearly 15,000 cases reported since March 27. Malaria is transmitted through Anopheles mosquito bites, insects that flourish in the standing flood waters of Idai. According to WHO, almost half of the world’s population is at risk of malaria, with the majority of cases and deaths in sub-Saharan Africa. Relief efforts prepared for the outbreaks by arming health professionals with antimalarials and fast-acting diagnostic tests.

WHO delivered 900,000 doses of oral cholera vaccine retrieved from the global emergency stockpile. Further, the organization plans to create multiple cholera treatment centers in hopes of containing the outbreak. World Vision is concentrating their efforts on the spread of this infectious disease. The humanitarian aid group is working alongside UNICEF to distribute cholera kits with soap and water purification tablets.

Rapid aid efforts also met the spike in malaria cases to combat the Cyclone Idai health crisis. WHO secured 900,000 bed nets treated with a strong insecticide to prevent the spread of the mosquito-borne disease. However, children and infants are at major risk, as malaria is considered the third most deadly disease to this population. The hefty humanitarian response and support necessary to help Mozambique, Malawi and Zimbabwe has prompted UNICEF to launch an appeal for $122 million for the next nine months.