Tag Archive for: Being Poor in Argentina 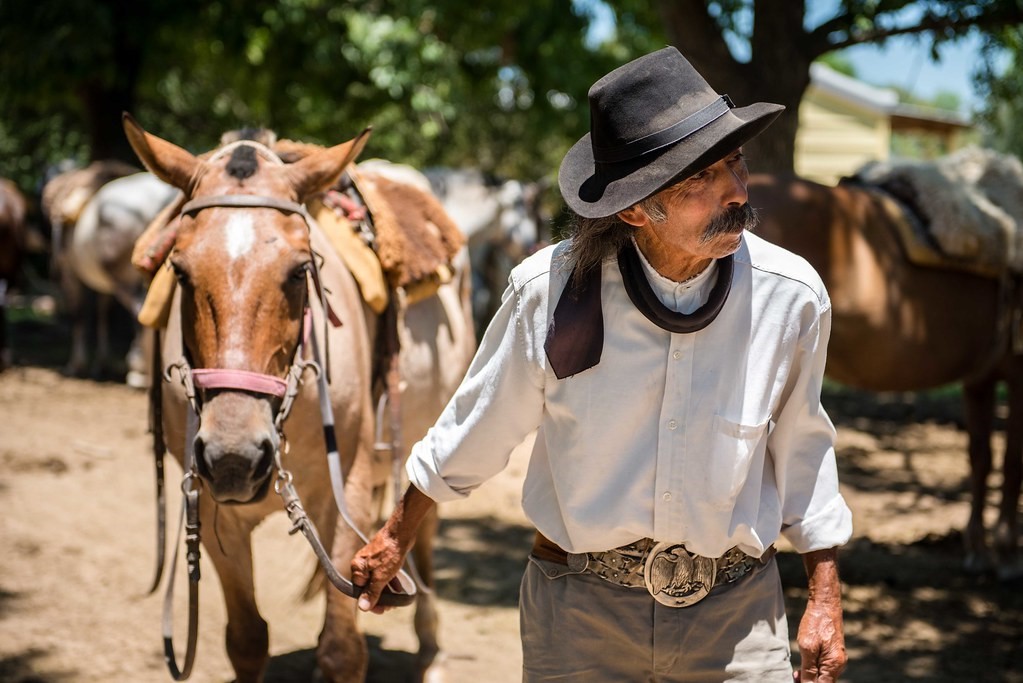 Argentina is the third-largest country in South America with a population of 45.4 million people. A melting pot of ethnicities and a perfect blend between Latin-American and South European customs and traditions. Nevertheless, Argentina has a high poverty rate, rising year after year. Here are five facts about being poor in Argentina.

5 Facts About Being Poor in Argentina

This summary is only a brief and partial picture of the much more complex political and socioeconomic situation of a developing country like Argentina. The hope is that these five points can provide an idea of what is like being poor in Argentina and what are the key elements to address to allow the country to free itself from poverty.