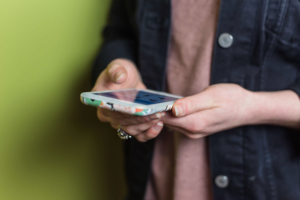 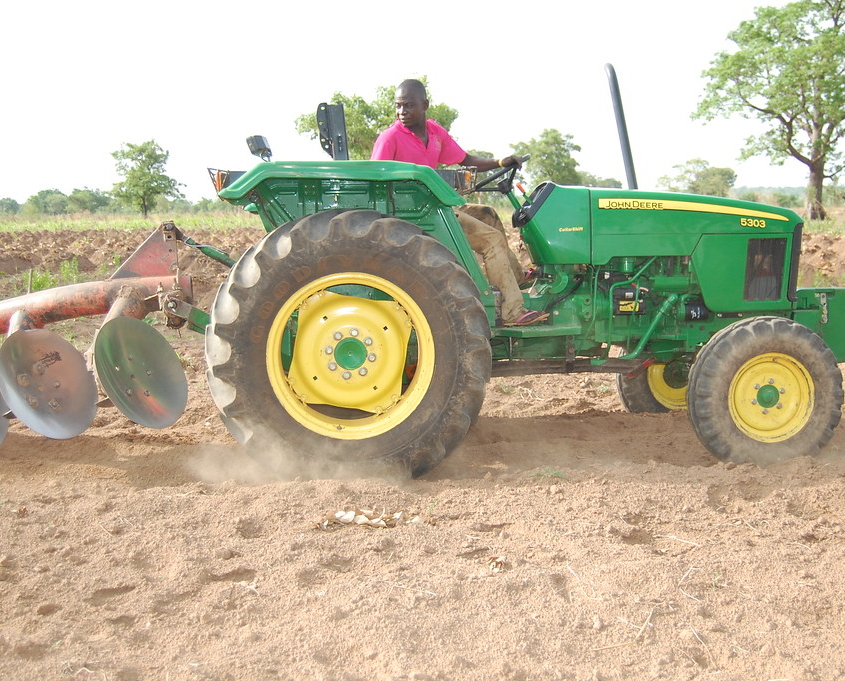 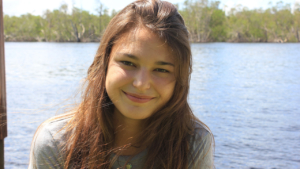 “I see a lot of problems in the world, and I think that engineering provides a platform to fix them. I really want to help people; that’s my goal.” –Hannah Herbst

Energy poverty is defined by the European Union as the lack of energy-powered services that guarantee a decent standard of living, like adequate cooling and warmth, lighting and the energy necessary to power appliances. Energy poverty can result from a variety of issues, such as high energy expenditure, low household incomes, inefficient buildings and appliances and specific household energy needs.

Insufficient energy sources are one aspect of poverty that often goes ignored or underestimated by the general public. An estimated 1.3 billion people worldwide lack access to electricity; over 600 million in sub-Saharan Africa alone. But Africa is not the only continent contending with energy poverty:

Seventeen-year-old Hannah Herbst from Florida was first introduced to the idea of energy poverty at age 15 by her nine-year-old Ethiopian pen pal Ruth. Ruth lived without lights—a simple luxury that Herbst had taken for granted all her life.

“I never realized how impactful her problems could be—not having lights to study by at night, not having sanitation systems, having limited medical treatment. Those problems really stuck out to me living in the United States, so I wanted to do something to help her,” Herbst explained.

Her willingness to help in tandem with her interest in engineering inspired her to investigate how engineering could be utilized to address energy poverty. What resulted was a prototype of an invention she dubbed Beacon (Bringing Electricity Access to Countries through Ocean Energy), a device that captures energy directly from ocean waves and transmits it as electricity.

Herbst focused on water energy because she noticed that populations tend to settle around bodies of water. In fact, only 10 percent of people live further than 6.2 miles from a freshwater source that does not require digging to get reach.

The Beacon consists of a hollow plastic tube capped with a propeller on one end and a hydroelectric generator on the other. As tidal energy drives the propeller of the Beacon, it is converted into useable energy by the generator. Since its creation, Herbst has tested the prototype and calculated that with enhancements, the Beacon could charge three car batteries simultaneously in one hour. She has also suggested to the BBC that her invention could be used to power water purification technologies or blood centrifuges at hospitals in the developing world.

Herbst plans on eventually open-sourcing the design after some further refinements, meaning that people around the world can create a Beacon for themselves and their communities.