Tag Archive for: Battle of Xiangyang 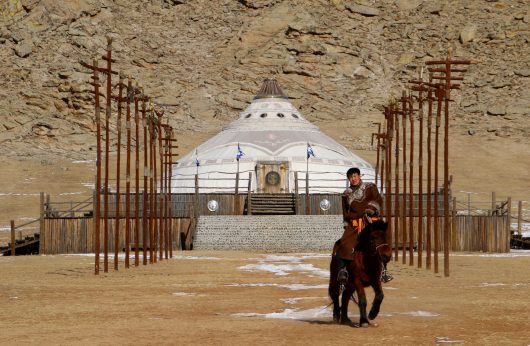