Tag Archive for: Battle of Aleppo 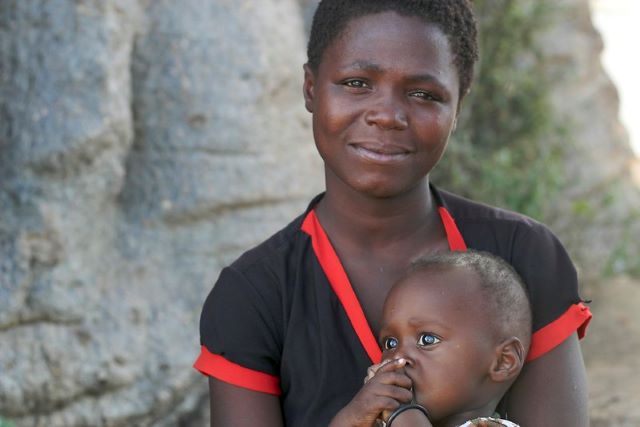 Iceland, located in the North Atlantic Ocean, has a population of fewer than 400,000 people. The small Nordic island is home to some of the most sought after natural landmarks and tourist attractions such as the northern lights. Although small, the country has provided big backing to countries triple its size through its foreign aid programs. In 2008, Iceland experienced what economists considered to be the most severe economic downturn in its history. After years of hard work, Iceland was able to rebuild its economy and rebounded successfully. Aside from the financial crisis in 2008, the country has been able to maintain relatively low poverty rates with rates remaining at 0.10% from 2013 to 2015. Iceland has paid its good fortune forward by offering assistance to countries experiencing economic fragility. The Icelandic government is committed to fighting poverty by providing support to nations in need. The main objective of Iceland’s foreign aid pursuits is to reduce poverty and hunger while advocating for human rights, gender equality and sustainable development. Three countries, in particular, have been supported by Iceland’s foreign aid.

Syria has a long history of political turbulence with numerous uprisings dating back to the 20th century. One event, in particular, was especially tumultuous. In 2015, Syria had experienced a major political uproar in one of the largest and oldest cities in the country, Aleppo. “The Battle of Aleppo” began in 2011 in the city of Deraa. Citizens who opposed the leadership of President Bashar al-Assad decided to rebel. This led to a civil war between the Syrian government and protesters who the Syrian government referred to as rebels. The civil war that lasted six years had a detrimental impact on the citizens. There were massive food and gas shortages. Multiple buildings were victim to mass bombings, including schools and hospitals. Civilians were caught in the crossfire and suffered greatly as a result. Iceland stepped in to offer assistance and allocated $600,000 to support civilians impacted by the war in 2015. The country continued in its efforts by supporting Syria with $4 million worth of humanitarian aid in 2016.

Malawi holds one of the highest rates of poverty in the world, at 51.5.% in 2016. Malnutrition and infant mortality impact Malawi’s 18.6 million population. The country has experienced notable economic growth in the past three years, with a 4.4% increase in economy in 2019. Unfortunately, these economic gains have been stalled as a result of the COVID-19 pandemic. In early November 2020, the Icelandic government donated $195,000 to the World Food Programme to assist with the COVID-19 response in Malawi.

Uganda and Iceland established their relationship in the year 2000. The Icelandic government is committed to enhancing the livelihood of Ugandan fishing communities located in the Kalanga and Buikwe districts. Uganda is one of the largest recipients of Icelandic foreign aid with an annual distribution of $6 million. Iceland’s contributions have seen monumental success with safe water coverage now standing at 77%, up from 58% in 2015. The primary school completion rate in Buikwe is up from 40% in 2011 to a staggering 75.5%.

While Iceland may be small in comparison to its peers, Iceland has been tremendously influential in its foreign relations. The three countries above are just a few of the nations that Iceland has assisted. Humanitarian efforts continue to provide support to countries in need through Iceland’s foreign aid.