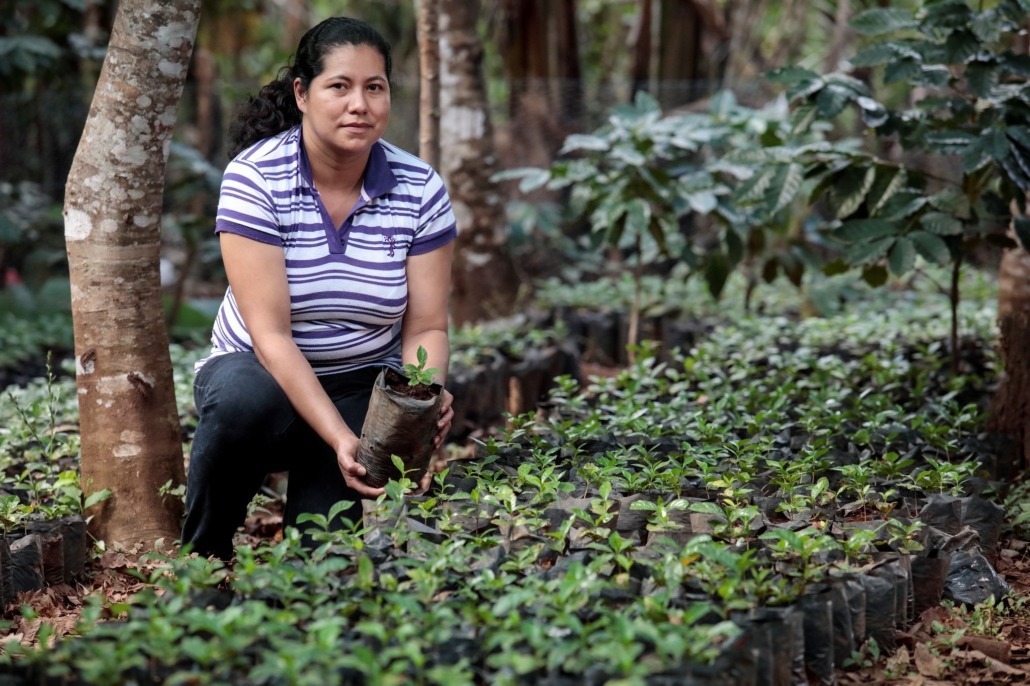 Circulating the United States news cycle as of late is the migrant crisis at the border. From the conditions in which authorities hold migrants to the bills Congress is pushing, such as the Keeping Families Together Act and the Dignity for Detained Immigrants Act, migrants from Central America have captivated the news as well as the minds of most Americans. One might wonder why so many Central Americans are making their way to the border. This article will explore how increasing foreign aid may stop the migrant crisis.

The majority of migrants at the border are coming from Central America, specifically El Salvador, Guatemala and Honduras, or the Northern Triangle of Central America. These are some of the most dangerous countries, with each of them being on the top 10 list of most homicides in the world. People in these regions face violence, such as gender-based violence and gang violence, political instability and extreme poverty, which makes the perilous journey to the United States seem like the most optimistic of options.

What Caused the Crisis?

One can possibly attribute the recent influx of migrants from these countries to the foreign aid cuts that the current administration has made. According to the State Department, the 2019 fiscal year cut nearly $700 million in funding to these countries. Some believe that these cuts would force people to stay in their countries while others believe that keeping the cuts would allow people to save their money and use it to immigrate to the United States.

The money the United States gave to Central America funds social programs in order to build these countries up and tackle the root causes of their problems. Some of these root causes are violence, lack of education, food insecurity and poverty. The money mainly funds social programs or government reform that would improve living conditions, incentivizing citizens to stay. These programs include after-school programs, programs to create jobs and programs that help strengthen police forces and the court systems.

In these cases, the foreign aid funding these programs and helping different social agencies and NGOs does in fact work. For example, in El Salvador, a United States funded program trains children for employment. The area that implemented this program saw that homicide rates lowered by 78 percent. The United States Global Leadership Commission also breaks down what the funding in each country does and the different programs it funds. In El Salvador, the commission focuses on improving the rule of law and citizen security. However, in Guatemala, funding focuses on fighting poverty, and in Honduras, funding goes towards fighting corruption. In all of these different endeavors, funding has made a positive difference and helped improve living conditions for citizens. This further shows that to stop the migrant crisis, the United States must increase foreign aid.

Using funding for these social programs allows Central Americans and their countries to grow, thrive and prosper. When a country succeeds and gives its citizens ample opportunities to be successful and live their life to the fullest, those citizens may want to stay in said country. Therefore, it seems that the only way to stop the migrant crisis would be an increase in foreign aid to give the Northern Triangle people a reason to stay in their homes and enjoy a better life in their own countries.