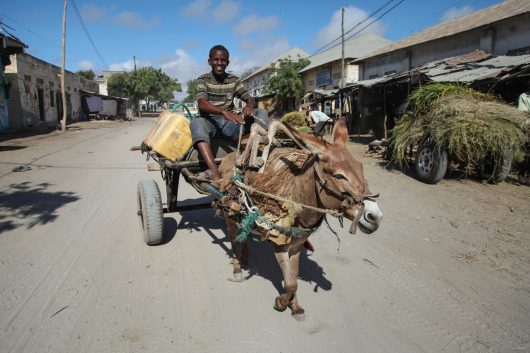 Language plays a pivotal role in creating a country’s identity. The East African Legislative Assembly (EALA) has decided to reclaim its identity by passing a resolution to make Swahili the second official language of Burundi, Kenya, Tanzania, Rwanda and Uganda.

The resolution promotes the use of Kiswahili as an official language in domains like offices, hospitals and schools.

Kiswahili has been an official language of the African Union since 2004, and the language will help define the EALA as a union. An agreement between EALA members to speak the same language will represent a stalwart bond between them.

Kiswahili’s roots are in the Bantu language, a language spoken by about 50 percent of the African population. The language’s prevalence will make Kiswahili easier to integrate into society.

In all EALA countries except Uganda, Kiswahili is commonly spoken among the general public. The assembly is looking for help directing the education of Ugandan youth, women and civil societies in the language.

The language of Kiswahili will facilitate all goings-on in the EALA, from government activities to the tourism industry. In addition to this, according to Rwandan legislator Patricia Hajabakiga, “besides promoting unity among the EAC populace, Kiswahili is a critical medium of communication that will facilitate trade in the region.”