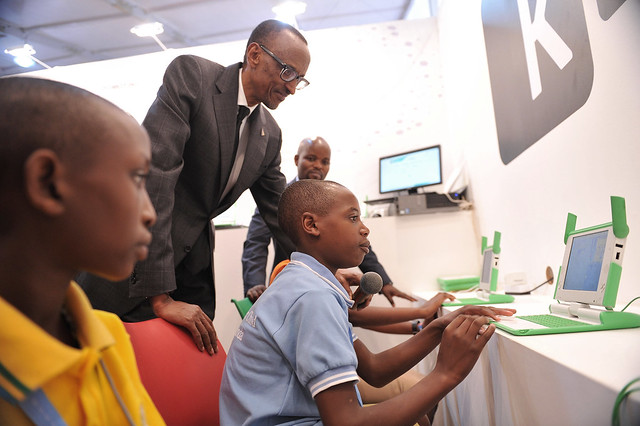 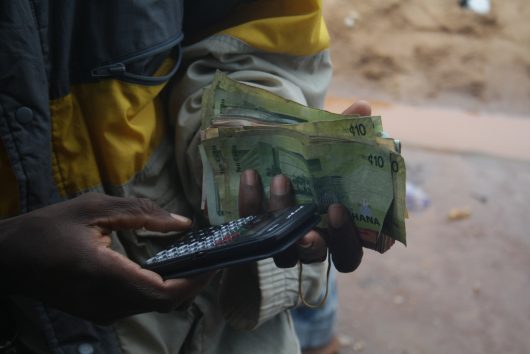 Banking systems are not just important in developed economies, they are imperative in every part of the world. Research shows inclusive banking systems are imperative for effective and sustainable poverty alleviation. The World Bank estimates 2.5 billion people — including 200 million small businesses and 80% of those living on less than $2 a day — currently lack access to financial services. An estimated 59% of adults in developing nations lack a bank account. Without universal access to banking and transaction accounts, the working poor are left without the prospect of savings and insurance services.

Due to these circumstances, the working poor rely on informal credit from pawnbrokers and money lenders who charge as much 10% interest per day. Most low-income households operate entirely using cash or physical assets such as jewelry and livestock. Informal cash economies are insecure and unstable, as they offer no remedy to emergencies workers in developing countries encounter including serious illnesses or poor harvest.

Jim Yong Kim, president of the World Bank, believes universal access to banking and financial systems should be facilitated digitally. He writes in a blog for the organization, “reducing financial deficit requires us to adopt new technologies and work in innovative ways, like building electronic payment systems instead of paper money.”

By 2030, the World Bank hopes to have ended extreme poverty and to have improved shared prosperity among the poorest 40% of low- and middle-income countries.

According to the Bill and Melinda Gates Foundation, evidence suggests that access to financial tools “can determine whether a poor household is able to capture an opportunity to move out of poverty or absorb a shock without being pushed deeper into debt.” Aside from covering immediate expenses such as food, education and shelter, the poor can use financial services to invest in business activities and create more jobs for an economy.