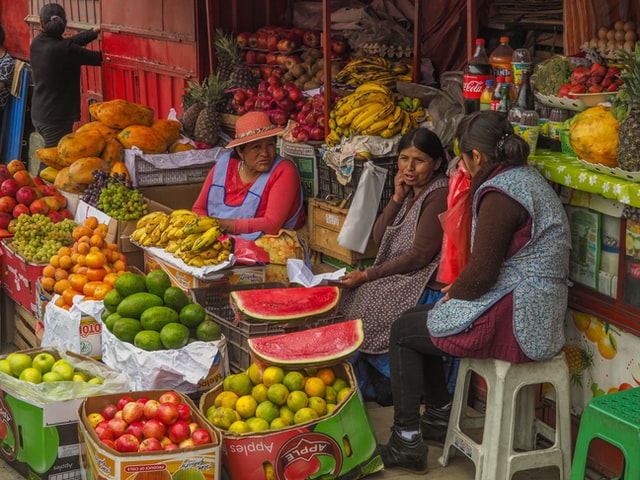 With microlending and financial services that empower business owners and promote development becoming more readily available, Bolivia is considered to be a microfinance success story. Microfinance allows vulnerable populations to access capital and financial services that would ordinarily be out of reach. Most commercial banks, unwilling to work with very low-income markets, alienate those living in extreme poverty. As a result, the World Bank reports that 73% of people living below the global poverty line are unbanked. However, in many developing countries, microlending systems allow entrepreneurs to take out small business loans in safer manner. Because the economy relies on a great deal of informal labor, access to microfinance in Bolivia has been crucial for its economic improvement. Today, almost 20 government-regulated microfinance providers service the country’s small business owners and entrepreneurs, serving 12.2% of the population and 16.4% of the labor force.

How do Microloans Work?

Since the 1980s, microloans have been used to empower borrowers in developing companies and give them the needed infrastructure to earn a sustainable income. They range from about $100 to $25,000, accrue interest like conventional loans and are capped at fair interest rates that do not put borrowers at risk of sinking deeper into debt, unlike the same services of many commercial lenders and private ‘loan sharks’. According to the World Bank, more than 500 million people currently benefit from microfinance initiatives.

Banco Sol and Microfinance in Bolivia

With the lowest GDP per capita and the second-lowest Human Development Index in South America, Bolivia faces clear economic challenges. However, pioneering infrastructure has allowed many economically disadvantaged Bolivians to borrow the capital necessary to advance their own businesses. In fact, Bolivia boasts one of the world’s lowest microfinance interest rates, at 13.5%.

Banco Sol is the largest microfinance company in Bolivia, and the world’s first commercial bank entirely dedicated to providing microfinance services; it also has one of the lowest delinquency rates in the world, marking the success of both the company and borrowers. Kurt Koenigsfest, Banco Sol’s CEO, markets the bank’s services as tools of social mobility and poverty management, saying “this is one way that has been proven to provide jobs and investment in the hands of those who, before its creation, had no access to financial services.”

Bolivia is home to the world’s largest informal economy, with roughly two-thirds of Bolivians employed by the informal sector.  Many of these business owners sell goods like clothing, food and cosmetics in simple market stalls or shops. With an economy structured in this way, Bolivia has unsurprisingly benefited from financial infrastructure that services self-employed entrepreneurs who need capital to initiate growth in their business. The country’s physical remoteness and low population density, however, make it especially difficult for the rural poor to access both the national market and necessary financial resources. Banco Sol utilizes mobile branches, or trucks with banking facilities, to overcome this obstacle, so that even the most rural villages can gain access to banking.

Exclusion from financial services can be a hurdle for those experiencing extreme poverty. Lenders like Banco Sol have given many small business owners the means to grow their capital while still maintaining ethical lending practices. Following the introduction of microfinance in Bolivia, the country has welcomed a new class of empowered, rising entrepreneurs that have secured higher positions in the nation’s marketplace.