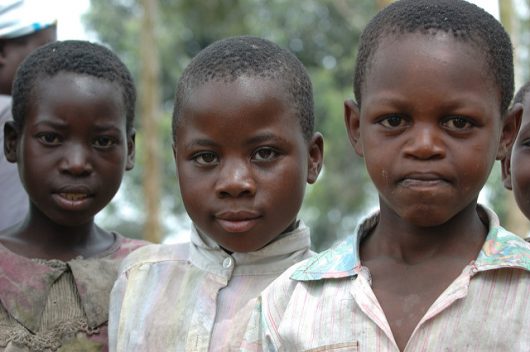 The World Health Organization is fighting against trans fat in an effort to save thousands of lives. On May 14, WHO announced that it plans to ban trans fat from the global food supply by 2023. The reason behind this ban on trans fat is to reduce the number of those who die from cardiovascular disease.

Why the Ban on Trans Fat is Important

While this global charge has been in effect in other countries such as Denmark and the United States, it has been harder to implement in the developing countries of North Africa, the Middle East and South Asia. Cardiovascular disease is the number one cause of death globally, averaging 500,000 premature (under the age of 70) deaths every year. Over 75 percent of this number takes place in low and middle-income countries.

There is a correlation present in these developing nations that with the increase in trans fat consumption, there is an increase in cardiovascular disease. This becomes even more detrimental in that at least half the world does not have access to essential health coverage. There are also about 100 million people falling into extreme poverty because they have to pay for health care.

For example, the probability of dying before age 70 in Iran for males was 47 percent and for females, 39 percent; a majority of this has to do with cardiovascular disease caused by unhealthy diets. In Iran in 2004, 12 percent of the calories consumed were from hydrogenated vegetable oil, which is the main source of trans fat.

Because of this hefty consumption of food cooked in trans fat, Iran, at one point in the past decade, had the second highest cardiovascular death rate in the entire world. Iran then made it a goal to cut down its trans fat consumption to less than one percent. To work toward this goal, it found ways to replace hydrogenated vegetable oil with a different type of vegetable oil.

As Iran has worked with reducing its consumption of trans fat, it is closer to following WHO’s goal and initiative with the ban on trans fat to reduce premature mortality from noncommunicable diseases. One way WHO is implementing its ban on trans fat in other countries is by using the acronym REPLACE. This six-step strategy allows others to make the steps toward a healthier lifestyle.

The following is each step of the REPLACE method that is seen on the World Health Organization’s website:

Working Toward a Healthier Future

Noncommunicable diseases are closely linked with poverty. Those in developing countries have a greater risk of being exposed to unhealthy dietary practices with limited access to healthcare.

The only way to go about reducing the number of noncommunicable deaths is to look at the risk factors head-on. With this ban on trans fat, lives will be saved, not just those in higher social positions and economically well off, but those in low-income countries with inadequate health care as well.