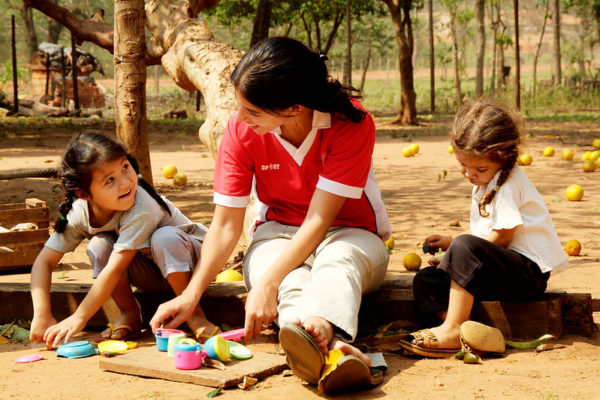 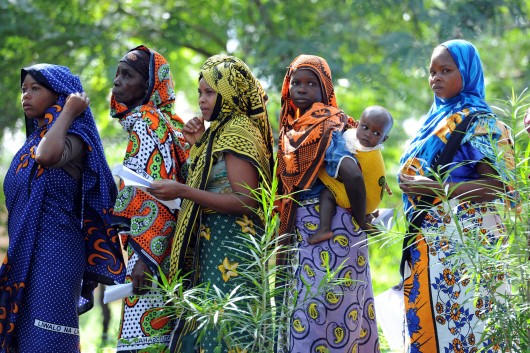 In rural parts of the developing world, health care is iffy at best. If there is a healthcare facility, it often lacks trained employees and equipment. The equipment may even be outdated due to the expense to update it. And, too often, people traveling to a healthcare facility die in their travels.

This is the case seen in newborns when they are born in a rural village and must make the voyage to the nearest healthcare facility. It is very common for premature newborns to have difficulty breathing.

“Hospitals supply continuous positive airway pressure (CPAP) to keep the lungs ‘open’ as the baby breathes on its own. However, very premature babies who cannot breathe on their own require dual pressure treatment along with CPAP to provide both negative and positive pressure to the lungs at a normal breathing frequency.”

In first world countries, this is an easy fix because they are usually born at a hospital with the necessary equipment. However, this is not true in the rural parts of the developing world. Babies that need treatment for underdeveloped lungs do not have access to the dual pressure treatment system because the equipment is expensive, difficult to operate, or hard to upkeep.

According to the World Health Organization, the mortality rate of premature infants in underdeveloped countries can be up to eight times higher than in the U.S., due to lack of resources. But there is hope for the newborn babies of the developing world.

“The NeoVent consists of an innovative oscillatory relief valve, and is driven by excess air generated by the CPAP machine. Air at a constant pressure is transported from the CPAP machines into the child’s airway via a tube. The tube is submerged into water to produce bubbles, which are caught in a small inverted bowl on the relief valve.”

By keeping the developing world in mind, John and Barnett have priced the machine at a mere $25. The engineering students plan to implement the NeoVent in limited resource facilities in Nepal, Kenya and Uganda.

John and Barnett received $3,500 as U.S. winners of the 2015 James Dyson Award. The students plan to use this money to start clinical trials and manufacture a second round of production level devices.

The NeoVent also won the Lemelson-MIT undergraduate “Cure It” competition and the Brian Thomas Entrepreneurial competition at Western Michigan University. In addition to these awards, NeoVent is also the recipient of a VentureWell E-teams grants and a research grant from WMU’s honors college.

NeoVent maybe not look like the expensive technology in state of the art hospitals, but it functions just the same. By creating an effective and affordable device, John and Barnett will be saving many premature infants’ lives in the developing world. 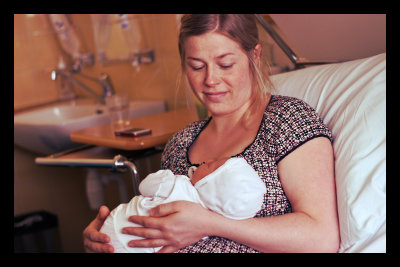 Not all countries are created equally when it comes to raising children. While some countries have better opportunities for their mothers and children, including education, day care services, and early childhood development programs, others do not have proper healthcare or other resources to help keep mothers and babies healthy.

Each year, Save the Children releases the Mothers’ Index as part of their State of the World’s Mothers report. To determine the best places to be a mother, the study examines nations to judge how well their mothers and babies are cared for based on five areas: maternal health, children’s well-being, educational status, economic status, and political status.

Here are the organization’s results of the top 30 countries to be a mother:

Many of these countries met all five standards set by Save the Children, with high expectations for the children’s school career, outstanding medical and health care for new and expecting mothers, a high per capita income level, and many job opportunities for mothers and women, particularly in leadership roles and in the government. 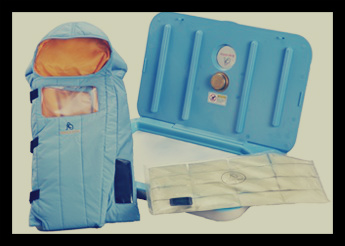 One of the difficulties associated with premature, underweight babies is a lack of the necessary fat to regulate body temperature. If a low body-weight baby is not placed into a warm environment as a way to regulate temperature early on, death is highly possible. For hospitals located in areas where electricity is spotty or where resources are low, creating the necessary warm environment may be very difficult, if not impossible. Incubators may not emit enough heat or may fail to work at all and hospital heating generators may not be present or go out occasionally.

This is why Embrace Global has created a simple, low-cost product that will help save the lives of many babies at the fraction of the price of current solutions, such as incubators. The product, notedly named Embrace BabyWrap, resembles a mini sleeping bag and helps to regulate a baby’s internal temperature effectively and for long periods of time. This is done with the use of a WarmPak. A WarmPak is placed into a AccuTemp heater for 25 minutes then transferred to the back of the BabyWrap where it slowly releases heat for up to 6 hours. Further, the BabyWrap traps heat inside, providing a warm and insulated place for the baby at the perfect temperature – 37 degrees Celsius.

The Embrace BabyWrap is a great innovation that is “embracing embrace” and saving the lives of underweight babies worldwide. 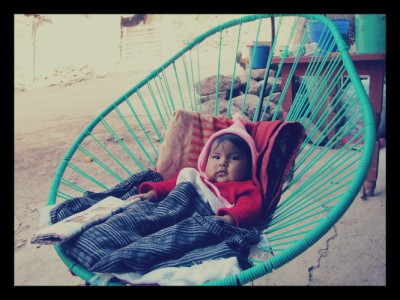 In Mexico, traditional midwifery services have been fallen steadily as women choose to have their babies in hospitals. However, many citizens who still live too far from hospitals need midwives. To meet this demand, Mexico has established its first public midwifery school, and young women are learning this ancient practice with the intent to graduate.

Guadalupe Maniero, the school’s director, explains that in Mexico, “hospitals are oversaturated, and so it’s a big problem.” Since the 2011 law that grants midwives a place among the country’s legally accepted medical professions, age-old stigmas have begun to fade. By helping to deliver babies, doctors have much more time to spend focusing on dangerous births in which the child and/or mother are in danger.

The four-year program grants its graduates certificates that allow them to practice in legitimate health centers. By interweaving longstanding cultural traditions with modern-day needs and practices, Mexico’s first midwifery school has the potential to benefit the entire country for years to come.