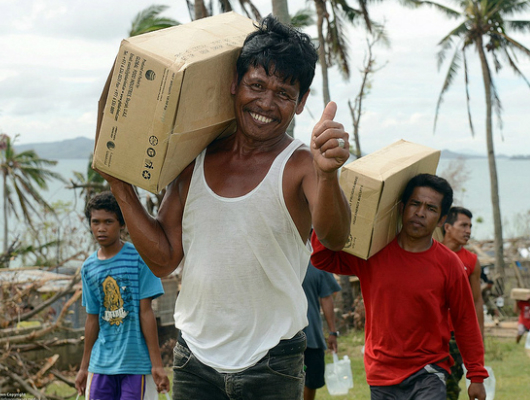 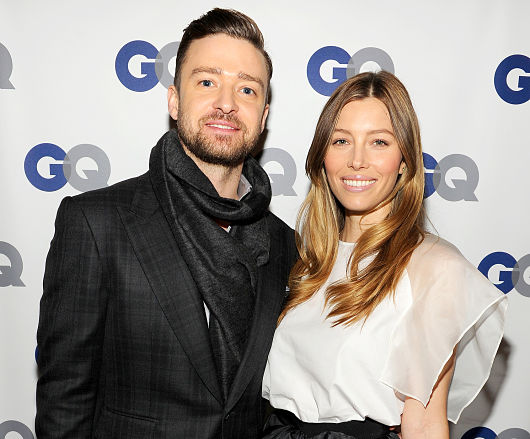 Actress Jessica Biel and actor and singer/songwriter Justin Timberlake will be honored in Los Angeles in the fall by GLSEN, a non-profit focused on schooling. The couple will receive an education award for their commitment to children’s education.

The GLSEN Respect Awards began in 2004 and have been held annually in Los Angeles and New York to broadcast the charity work of educators, students, influential individuals and corporations who have made an exemplary difference.

Recently, GLSEN announced this year’s honorees to voice the organization’s excitement for the Respect Awards and to showcase the humanitarians receiving the awards. GLSEN Executive Director Dr. Eliza Byard said that GLSEN is thrilled with their diverse selection of philanthropists. Byard also said that Biel and Timberlake have been great supporters of the cause.

“Jessica Biel and Justin Timberlake have been visible and committed allies,” she said.
Biel and Timberlake will receive the Inspiration Award that will highlight the couple’s continual and thorough pledge to improving the lives of children.

Biel and Timberlake have participated in work for water sanitation, women’s rights, human rights, poverty, disaster relief, refugees, slavery and human trafficking and health — all causes that contribute to a quality standard of education.

Biel has taken to Twitter to use her celebrity to raise awareness for Charity: Water, an organization that seeks to provide clean water for areas without.

“In Orissa, India #water & sanitation solutions can change lives,” Biel said.
She also asked that her followers visit the Charity: Water Twitter page and website for more information and to retweet her tweet.

Timberlake contributed a song to Songs for the Philippines, a collection of 39 popular tracks, to benefit those displaced after the supertyphoon in 2013.

All charity work aside, Biel and Timberlake are a celebrity couple who understand the importance of a safe environment for education. GLSEN does, too.

Since 1990, GLSEN has made it a point to research and create programs for primary education systems. The organization has successfully helped to implement student leadership plans and educator training, as well as federal advocacy.

According to UNICEF, creating a safe and successful learning environment is difficult in areas of war and poverty. In one UNICEF article titled “Finding a Safe Space for Learning in a Country Beset by violence,” displaced refugees and citizens in areas stricken with conflict may miss years of schooling because of their unfortunate living conditions.

The article also describes the struggles of a teenage girl named Nicolette Divine who moved out of her area so that she could attend school in a safe setting.

“My mother said that a school at the monastery was starting, so that was why I came [to Bangui], so that I can study,” Divine said.

GLSEN has employed many tactics and ideas to ensure the safety of children in school. With the power of voice and opinionated thinking, GLSEN has successfully executed programs that created special days dedicated to social and educational movement towards safe and positive schooling systems. 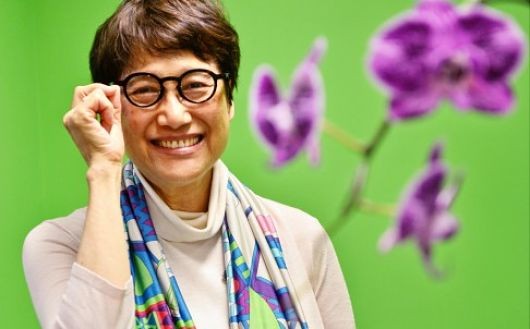 On July 2, Dr. Betty Chan Po-king received her third honorary degree in Bath, United Kingdom, from the University of Bath, granting her global recognition for education efforts from three continents.

At the summer graduation ceremony for the University of Bath, an honorary graduate award was presented to Po-king for Doctor of Laws. After her fifteen-year relationship with the university, the accolade was given to her for her commitment to providing and stimulating education, cultural diversity, and leadership.

This honor is one of three given to Po-king in the span of five years. Po-king initially earned an honorary doctorate in Humane Letters from the University of Illinois at Urbana-Champaign, U.S., her first intercontinental accomplishment in her professional career.

Four years later, she received a second award in China, Asia. The Honorary Fellowship by the Hong Kong Institute of Education was presented to Po-king in acknowledgement of her grand involvement in education in Hong Kong and beyond.

The University of Bath facilitated her third academic accolade in Europe. Honorary degrees are the most esteemed awards given by this university and are set aside for people of noticeable excellence.

Po-king originally earned her doctorate at The Union Institute and University in Vermont in 1985 and went on to acquire experience for teaching. She then became the Director of Yew Chung International Schools in China and California, which was founded by her mother, Madam Tsang Chor-hang.

In addition to her several doctorate degrees, Po-king has also served in numerous leadership positions for her educational efforts.

She has served as the Treasurer of the Pacific Early Childhood Education Research Association, the Chairperson of Child Education and Community Services Discipline Board of Vocational Training Council and the adviser of the Center for Child Development.

Po-king’s educational ability has also presented her with unique opportunities as a Chinese female educator.
She became a member of one of the first groups of female life members of Phi Delta Kappa Educational Foundation. In addition, she was the first Chinese Keynote Speaker at the 2004 Alliance for International Education Conference in Dusseldorf, Germany.

Po-king has traveled all around the world for her educational experience. According to China Education Development, where she is a founder, “she has integrated the essence of the Eastern and Western education and has accumulated rich experience in teachers’ training.”

With her extensive knowledge of education, Po-king could very well earn additional award in another continent, but for now, her global recognition in Europe, the U.S., and Asia will continue to propel her career and enhance global education.

In 2011, the African Innovation Foundation (AIF) started an initiative called the Innovation Prize for Africa (IPA). Through the IPA, the AIF awards and encourages innovation and African ingenuity, with the hopes of accelerating economic growth on the continent. AIF focuses on advancements in business, economy, agriculture, and technology. The award’s mission is to:

The IPA competition awards $150,000 (USD) to those who can provide innovative and market-oriented solutions that are African led. The 2013 Innovation Prize for Africa Awards Ceremony and Gala Dinner took place in Cape Town, South Africa. Three applications were chosen from over 900 teams representing 45 different countries for Best Overall Innovation, Best Business Potential and Best Social Innovation. The award for Best Overall Innovation and an award of $100,000 went to a Cape Town team of entrepreneurs and researchers from AgriProtein Technologies.

AgriProtein devised a new approach to nutrient recycling involving the use of waste and fly larvae to produce natural food for animals. The team has been developing nutrient recycling technology as a solution to the global need for new and sustainable sources of protein.

Nutrient Recycling is a system where farmers collect biodegradable waste and feed it to flies. The flies produce larvae that are used to make a type of animal feed that is more ecologically friendly and occurs naturally. Production of the feed will result in cheaper animal feeds for African farmers and processors.

Africa has experienced an average 6% economic growth due to innovative development around the continent. The application deadline for the 2014 Awards was November 30.