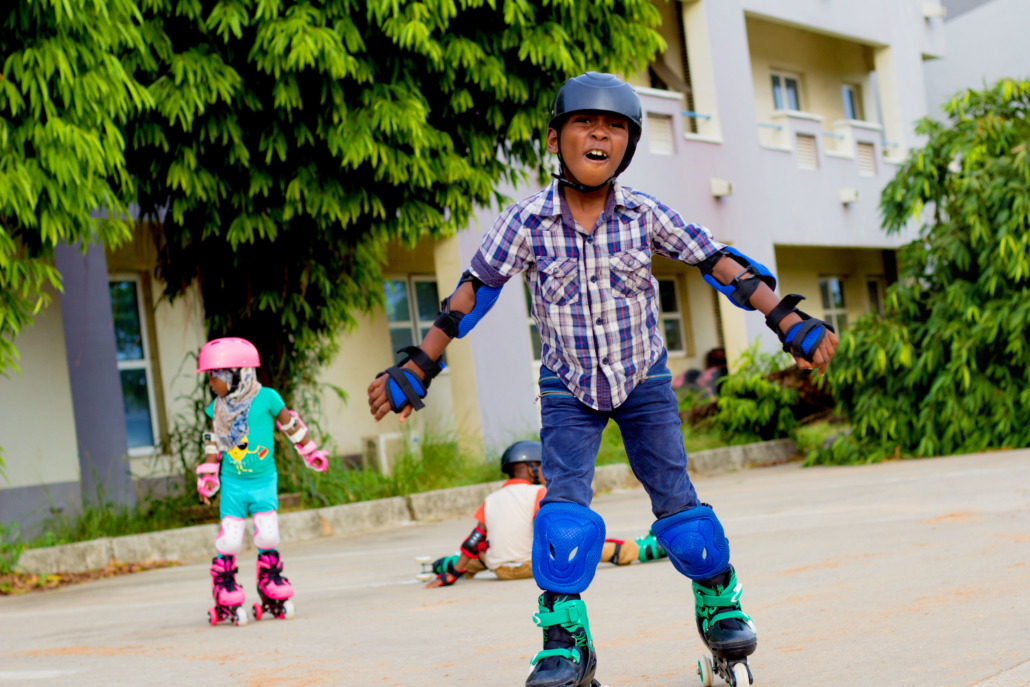 Autism is a developmental disorder, which typically develops at a young age and can greatly impair one’s social skills. People with autism often have difficulties communicating, differentiating between appropriate and inappropriate behavior and directly interacting with others. There is a spectrum associated with the disorder that correlates with the severity of a person’s behavior; ranging from high functioning and extremely intelligent to low functioning and nonverbal. Autism affects people regardless of where they live, their ethnic background or their socioeconomic class. While it is approximated that only 1 to 2 percent of the population has this developmental disorder, autism treatment in South Africa is becoming increasingly prevalent as the rate of diagnosis is rising.

Within the secluded, underdeveloped regions of South Africa, medical care can often be difficult to come by, including diagnoses. However, it has been estimated that the diagnosis of developmental disabilities, including autism, has increased 70 percent in South Africa in less than 30 years. This is in direct correlation with medical care becoming more readily available in areas where it had never been before.

The disparities within the health care system are even more notable in populations that are already vulnerable, which includes the majority of the communities in South Africa. Young children on the spectrum rarely receive support or services largely due to a lack of access.

Research has shown that occupational and speech therapy services are integral for autistic individuals. As a result, autism treatment programs have begun popping up and are providing different modes of treatment. These include advocating for children with the disorder to receive Individualized Education Plans (IEPs) and other methods that promote inclusivity. The following organizations are all committed to autism treatment in South Africa.

With autism diagnosis being on the rise in many underdeveloped communities, it is encouraging to see organizations and programs that are focused on assisting the developmentally challenged through a variety of methods. Moving forward, autism treatment in South Africa must continue to be a priority for these organizations and others.