Tag Archive for: authors who dealt with poverty 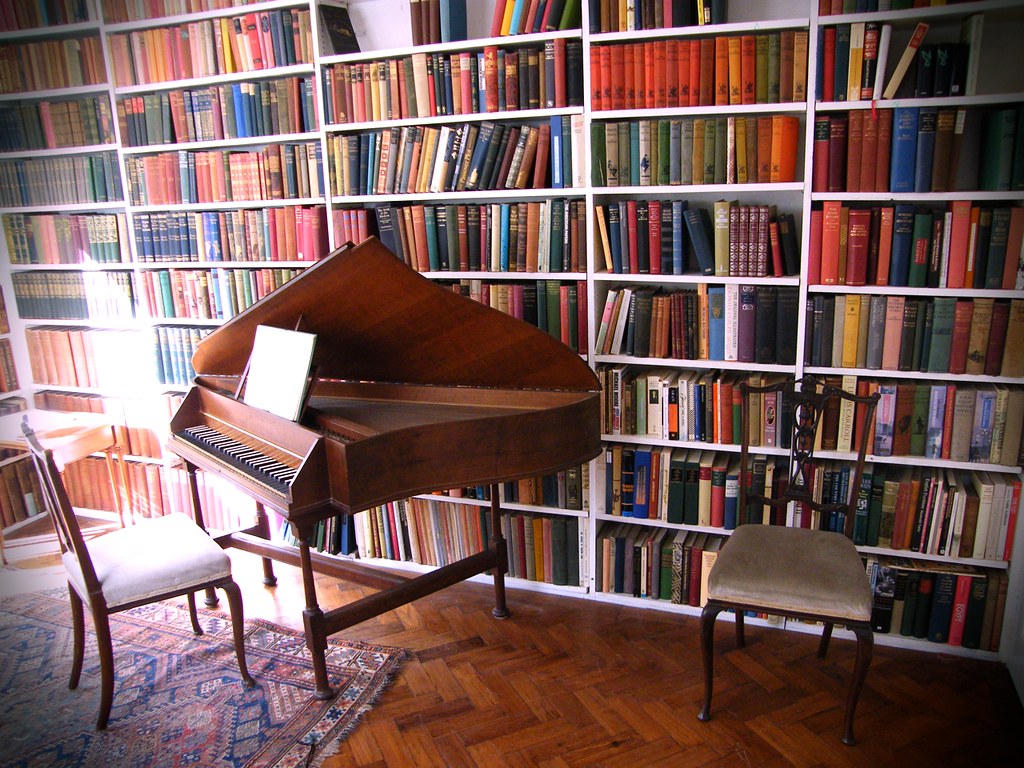