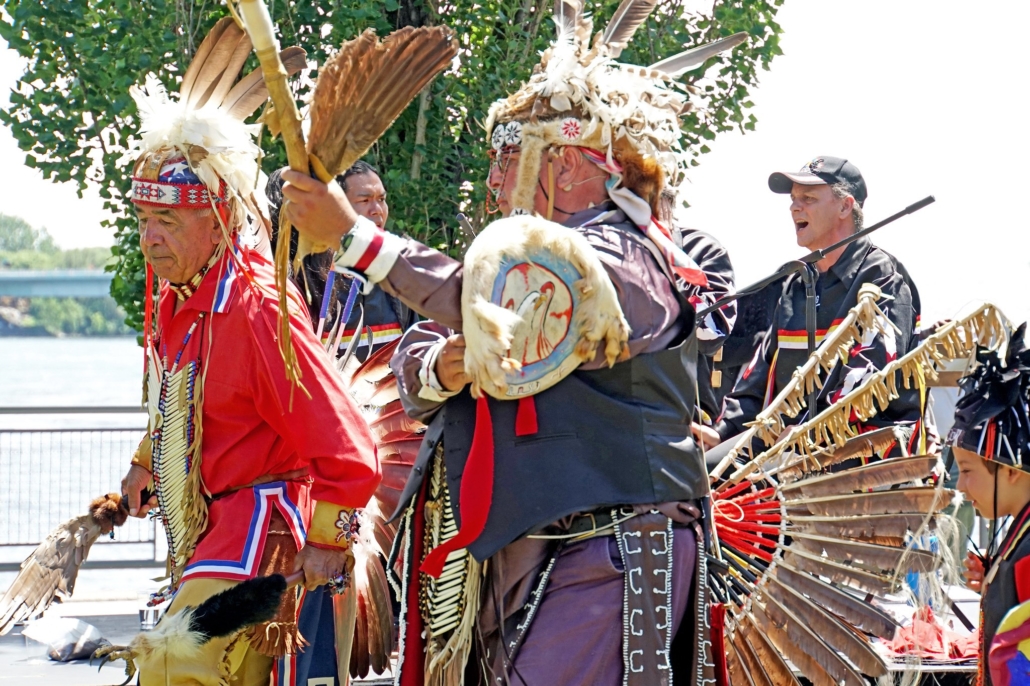 Statistics dating back to 2011 indicate that Canada ranked 21st out of 27 Organisations for Economic Co-operation and Development in terms of the level of poverty. In fact, one in seven people or 4.9 million total live in poverty in Canada. Out of those estimated 5 million people, 1.34 million children are in poverty. The indigenous population of Canada has a prevalent poverty rate with one in four aboriginals, Métis and Inuit living in poverty. Of these, four in 10 of Canada’s indigenous children live in poverty making indigenous poverty in Canada a serious issue.

Many Native Americans within Canada’s borders are trying to maintain their customs, traditions and lifestyle, but they frequently have limited access to resources. In total, around 1 million indigenous, Inuit and Métis people live in Canada.

In 2016, the chief for the Attawapiskat First Nation, on James Bay in Ontario, Canada, sounded the alarm about a spike in suicide attempts in the indigenous community. More than 116 people attempted suicide within 12 months and this does not account for unreported attempts. A report from Health Canada stated that suicide is the number one cause of death for indigenous young people and adults up to 44.

Currently, in 2020, the Canadian employment rate is at 59% and its unemployment rate is at 9%. Canada’s government grants the opportunity for indigenous people to find employment through one of its web pages. All they have to do is declare themselves an indigenous person when they apply to receive various public service-wide job opportunities and jobs from specific departments. The Indigenous Student Employment Opportunity program is open year-round to indigenous students and can help support and train them as they garner employment.

Canada has a wide range of natural resources including lumber, uranium, lead, zinc, oil and diamonds. Luckily, Canada gives aboriginal people constitutional rights and all the agreements on their lands must be fair to them and provide jobs.

Diavik, Canada’s largest diamond mine, initiated mining endeavors northeast of Yellowknife in 1999. Diavik aims to aid local indigenous people by providing them with employment, scholarships, training and business opportunities. As of 2013, it provided employment to 171 aboriginal people in the area. Diavik also promised to return the mine areas back to the lake and improve the habitat for fish at the end of the contract.