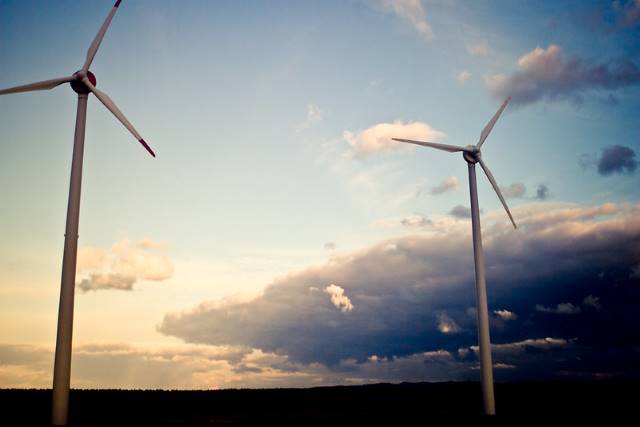 Atsushi Shimizu, the founder of Challenergy, told Reuters that a central goal behind creating the turbines is to turn typhoons into a positive. Tropical storms have historically caused ample damage to Japan and other Asian countries, but the typhoon-proof wind turbines could make the storms highly beneficial to people and the environment. Typhoons often destroy traditional wind turbines and put them out of service, but the design of Challenergy’s “Magnus Vertical Axis Wind Turbine” withstands and benefits from storms by harnessing powerful wind energy. The turbines could save people, energy and the environment by withstanding tropical storms and providing sustainable energy, even during typhoon season.

The Benefits at Large

Every year, Japan experiences around 26 typhoons and other tropical storms, which makes it difficult to maintain wind turbines and harness energy from the storms. Challenergy’s typhoon-proof wind turbines could provide a long-term solution to Japan’s current low capacity for wind energy. The turbines could create jobs in Japan and other countries and provide a reliable source of clean energy amid both normal and extreme weather conditions. Challenergy’s turbines offer a solution to the challenges of integrating clean energy in typhoon-prone countries. The turbines could help all parts of the world, regardless of climate, adopt sustainable energy sources to protect the environment, which everyone relies on to survive.

Challenergy is still testing its wind turbines to optimize performance, but nevertheless, the typhoon-proof turbines offer hope of a clean energy source that will cater to countries that experience an abundance of natural disasters. For many developing countries, this could mean a long-term energy supply that shows resilience in the face of frequent natural disasters in contrast to traditional wind turbines.