From fighting zombies in World War Z to fighting global atrocities everywhere, Brad Pitt has used his bigger than life status for the greater good for the better part of the last 10 years. Since the height of his celebrity career, Brad Pitt has been seen all around the world from Pakistan to New Orleans, Louisiana, aiding those in need of assistance and starting sustainable programs globally.

One of the most recent programs he has founded is called Not On Our Watch (NOOW,) which is committed to robust international advocacy and humanitarian assistance. The program was created with fellow actors and activists including Don Cheadle, George Clooney, Matt Damon, David Pressman and Jerry Weintraub. In addition to NOOW, Pitt has also cofounded the Jolie-Pitt Foundation in 2009 with his wife, Angelina Jolie, which has dedicated their time to eradicating extreme rural poverty, protecting natural resources and conserving wildlife. Aid which has come from his organization has been donated to U.N. refugee agencies to assist Pakistanis displaced by war between troops and Taliban Militants. Below is a timeline of the most important humanitarian efforts in which Pitt’s been involved.

-In 2005, Pitt and Jolie went to Pakistan to see the lasting impact of the Kashmir earthquake and spread awareness.

-In 2006, he traveled to Haiti and visited a local school supported by the Yele Haiti Foundation founded by fellow celebrity Wycleaf Jean. In the same year, according to tax records, Pitt and Jolie have donated more than $8 million to charity in that year alone.

-In 2007, Pitt and Jolie contributed to three different relief organizations in Chad and Darfur whom have been affected by the ongoing crisis in Sudan’s Darfur region.

-In 2008, he committed $5 million in donations to the environmental organization Global Green, which set out to correct levees and brainstorm new ideas in an effort to build affordable green houses to those devastated by Hurricane Katrina.

-In 2009, Pitt received recognition from the U.S. Green Building Council in recognition of the green housing concept that was used for the Make It Right foundation. That same year, Pitt met with U.S. President Barack Obama and Speaker of the House of Representatives Nancy Pelosi where he promoted his concept of “green housing” as a nationwide model.

-In 2010, the Jolie-Pitt Foundation donated to Doctors Without Borders, an international medical humanitarian organization which has been in existence since 1971. Nearly 60 countries received that aid as it went directly to people in danger of neglect, violence, epidemics, malnutrition, lack of health care and other natural disasters.

Pitt’s involvement in fighting global poverty and other international atrocities has been refreshingly positive in this current money orientated society. From winning Golden Globes, producing movies and being named the world’s most attractive men alive, Pitt’s drive has not been tampered as he continues to become increasingly involved in social issues in the U.S. and around the world. Pitt is still involved in humanitarian and was most recently seen travelling to Africa to raise awareness for the Make Poverty History campaign.

Sources: Look to the Stars, Not On Our Watch Project,
Photo: ZAP2it 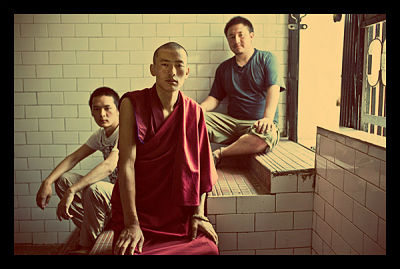 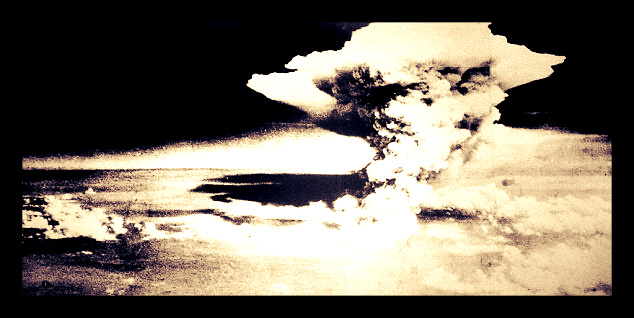 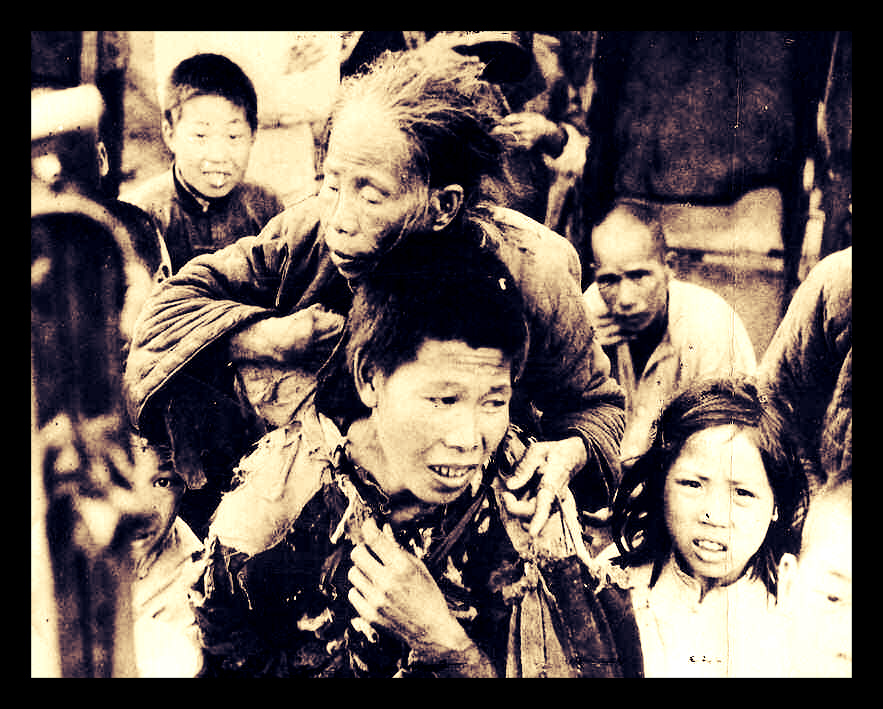 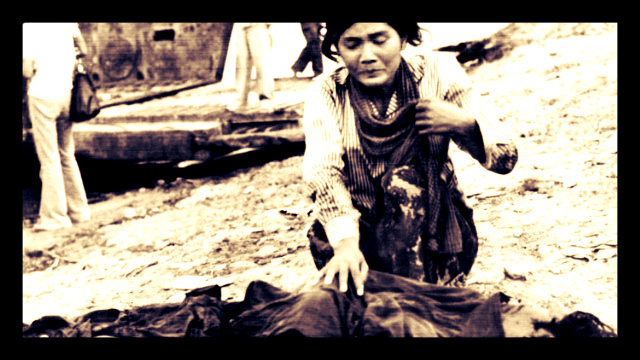 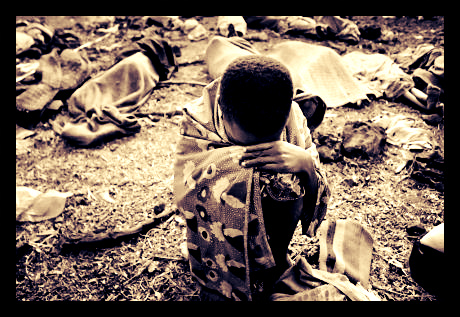 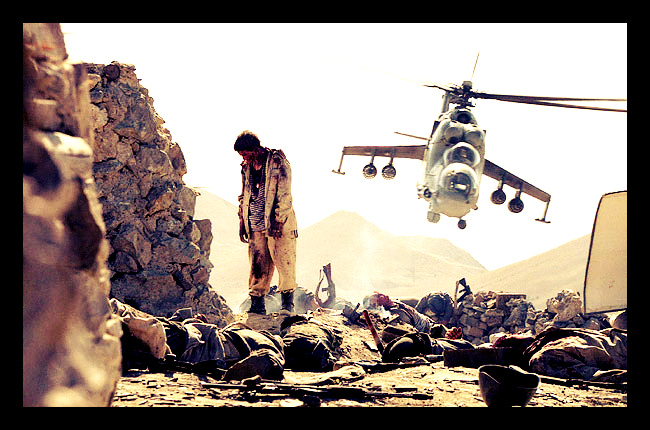