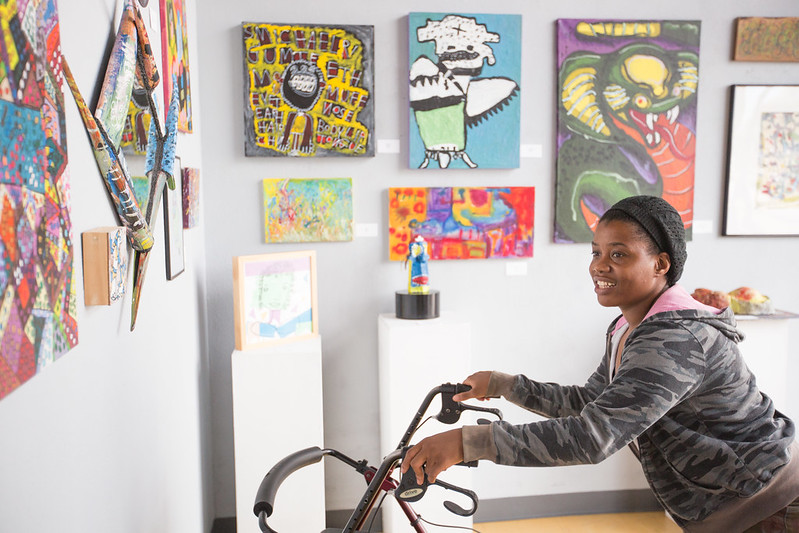 Global youth art programs aim to alleviate a range of poverty issues from addressing social injustice or trauma to promoting healthier living. They are ambitious and innovative with results that are not only beautiful in the final product but in their process as well. Many of these five youth art programs alleviating poverty worldwide function as localized, hands-on projects centered around at-risk children.

With a need for such necessities as health care, clean water and adequate sanitation, why is art viewed as a beneficial use of resources? Thematic art, such as a creating a mural, can collaboratively explore a social topic and tell a personal story, not only creating strength of community between artists and student artists but also acting as a form of therapy. Many programs cite improved mental health as a goal. Participants benefit from investing time on a project with a positive tone. Below, we explore five outstanding art programs that are alleviating poverty worldwide.

Creating access to arts education for underprivileged youth worldwide nurtures communities on many levels. When children are provided the structure, guidance and materials to create art, they engage in self-expression beneficial to their development. They also have an outlet to tell the story of their culture or community. Children participating in after school art programs are safe and engaged. Arts education can be an agent of social change and address powerful injustices such as violence, trauma and gender inequality. Sharing joy and struggle, relationships are built through the creation of art. Art can promote healing, resilience and healthy living and break the cycle of poverty for individuals.