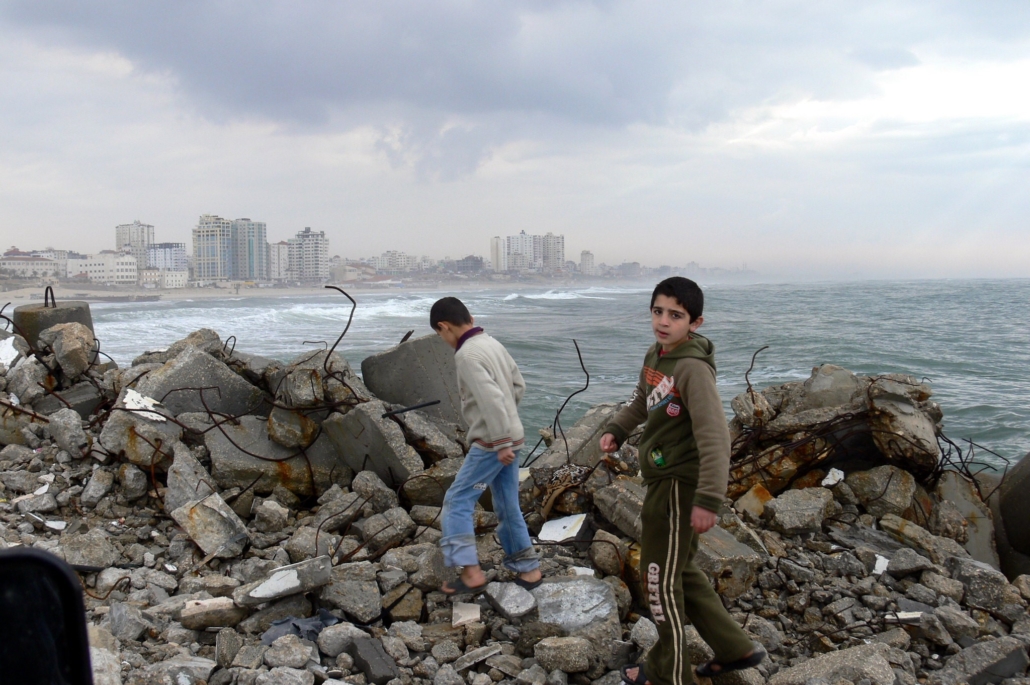 The Gaza Strip currently suffers from a lack of consumable water. In 2012, this problem became so bad that when compounded with violent conflicts, displacement and high unemployment, the U.N. warned that Gaza could become uninhabitable by 2020. However, the Strip still remains home to approximately 1.9 million people who are living through the crisis regarding sanitation in the Gaza Strip and hoping for improvement.

What is the Gaza Strip?

The Gaza Strip is a small Palestinian territory on the Mediterranean coast bordering Egypt and Israel. Gaza and Israel share a complicated history, stemming from 1948 when the U.N. decided to split the British territory of Palestine into two separate countries: Israel and Palestine.

Both countries entered into conflict with each other and both occupied Gaza until Israel returned the territory to Palestine in 2005. In 2007, an Islamist Militant group named Hamas came into power. After more violence that eventually ended in 2014, tensions between Gaza and Israel remain high today. Here are 10 facts about sanitation in the Gaza Strip.

An environmental NGO, EcoPeace, and the World Bank both have ongoing projects in Gaza. EcoPeace uncovered and publicized a satellite image of pollution coming from Gaza that affected the Ashkelon Plant. While this desalination plant is located in Gaza, it produces 15% of Israel’s domestic drinking water. Due to the level of pollution it faces, it sometimes has to close, shutting off production. EcoPeace used connections with mayors in the Gaza Strip and Israel to write to the Israeli Prime Minister, conveying that the water security of Israel has a connection with the Gaza Strip. As a result of EcoPeace’s efforts, the Israeli government agreed to sell more electricity to Gaza for water and sewage treatment.

In February 2020, the World Bank initiated the Associated Works Project. Phase one of this project gives a total of $117 million from various sponsors (the World Bank, Kuwait and members of the Partnership for Infrastructure Development Multi-Donor Trust Fund) to provide 30 million cubic meters of fresh water per year to 16 municipalities in Gaza, improving the quality and quantity of water accessible to Gazans. This grant also helps with the construction and rehabilitation of infrastructure.

While the sanitation crisis in the Gaza Strip is severe, with increased cooperation and accountability from Israel, projects like those of the World Bank and EcoPeace should be able to continue and succeed.