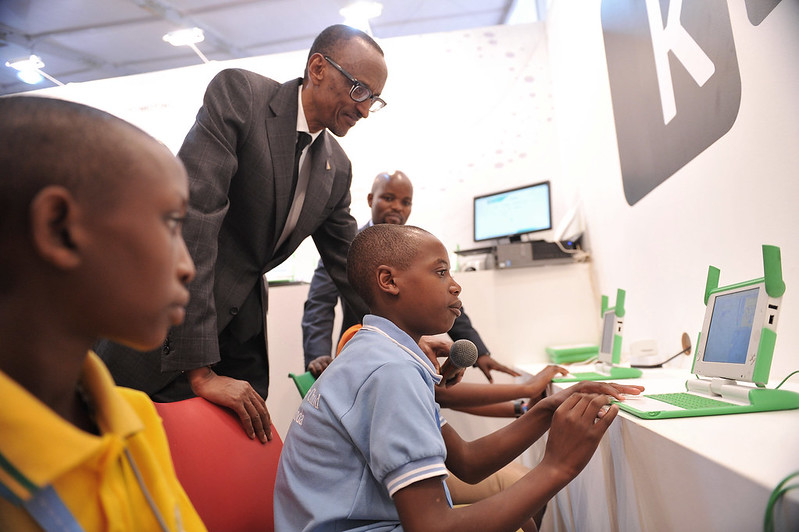 Rwanda is a country located in the Eastern part of Africa that has been on the rise since the 1990s. The country has become a leader in innovation and technology, and it is one of the most innovative countries in Africa. Here are 10 facts about Rwanda’s innovative technology.

The government of Rwanda made the deliberate choice to prioritize Information and Communication Technology (ICT) as a crucial component of the nation’s development agenda, which has led to the country’s innovation and technological advancements. A major driver of the expansion of the telecommunications industry in Rwanda has been the rise in demand for ICT services and the pressure to make the economy more competitive.