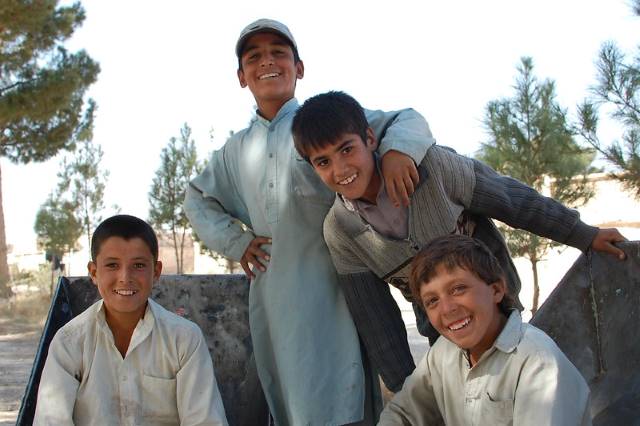 The issue of providing quality education to children in Afghanistan persists. According to UNICEF, approximately 3.7 million children in Afghanistan are not in school, including more than two million girls. Afghan children face several barriers to education. These include “a shortage of schools and insufficient transportation” as well as a scarcity of qualified teachers. Only 48% of teachers possess the “minimum academic qualifications” to teach. For girls specifically, continued antiquated cultural practices, including child marriage in impoverished areas, continues to serve as a significant hurdle. Securing education for children in Afghanistan is important since education is a proven tool for breaking cycles of poverty. Furthermore, providing education for street kids in Afghanistan is especially important because these children are more vulnerable to the impacts of poverty.

The Plight of Street Children in Afghanistan

The term “street children” refers to children who live and/or work on the streets. In Afghanistan, the number of street kids is rising steadily, with at least 50,000 in the capital of Kabul. Endemic poverty and parental deaths caused by decades of war have forced many children into labor. Some of these children are as young as 3 years old. According to Mahboba’s Promise, an Australian aid organization, street children earn an average of less than $2 a day through menial jobs including collecting garbage and polishing shoes. These meager wages are barely enough to survive on. As such, working on the streets has become synonymous with malnutrition, illnesses and even sexual assault. Ensuring access to education for street kids in Afghanistan is paramount if Afghan children are to break free of cycles of abuse and poverty.

While the current status of education in the country and the plight of its street kids is lamentable, the work of several organizations on the ground in providing an education for street kids in Afghanistan suggests that not all hope is lost.

Both local and international organizations have managed to make inroads concerning education in Afghanistan. However, the ongoing withdrawal of U.S. troops from the country threatens to undermine current and future progress. As the Taliban expands control of the country due to the power vacuum created by the United States, the future of education for Afghan children, especially girls, remains precarious. Without the continued provision of education for street kids in Afghanistan, there is a high risk of child recruitment by the Taliban. In a land rife with volatility and instability, prioritizing the education of children is imperative to equip Afghan children with the knowledge and tools to create a better and brighter future.