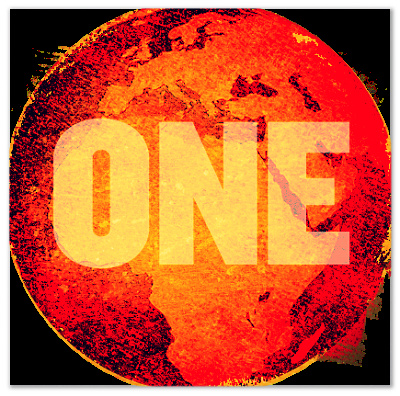 The You Choose campaign ideals reflects the ONE group’s slogan, “Where you are born shouldn’t dictate whether you live or die.”

The You Choose campaign was launched in Johannesburg recently. According to a Nigerian musician named D’banj, who spoke at the event, the path to the eradication of poverty starts in your head, or in your mind. This idea is the driving force behind the new campaign. The next portion of the MDGs, or the UN Millennium Development Goals, is set to take place in 2015. These goals are decided upon by 189 delegates from different countries, and the program itself was adopted by the UN in the year 2000. The “goals” are solutions to global issues such as disease, health, and of course, poverty.

The You Choose campaign sets out to allow those in poverty to help influence the decision-making of which issues to focus on through the new ONE campaign. ONE, co-founded by Bono, is a 3-million member strong grassroots organization that works internationally to help fight poverty.

The You Choose campaign will make available a free SMS, or text messaging, service to all Africans who will be able to send in what they believe should be the UN Millennium Development Goals’ top priorities for the upcoming years. This will allow the UN to know what the people actually want, and not just what the UN thinks they want. This eliminates much of the guesswork in international aid for Africans.

With this initiative, Africans have the opportunity to embrace the positive side of their continent, and to unite as one people, as D’Banj noted in his speech. Other better-known figures supporting the You Choose campaign are Benni McCarthy, HHP, Lira, and Asamoah Gyan.

This project is much anticipated as, for a long time coming, Africans have been given the chance to make their voices heard.