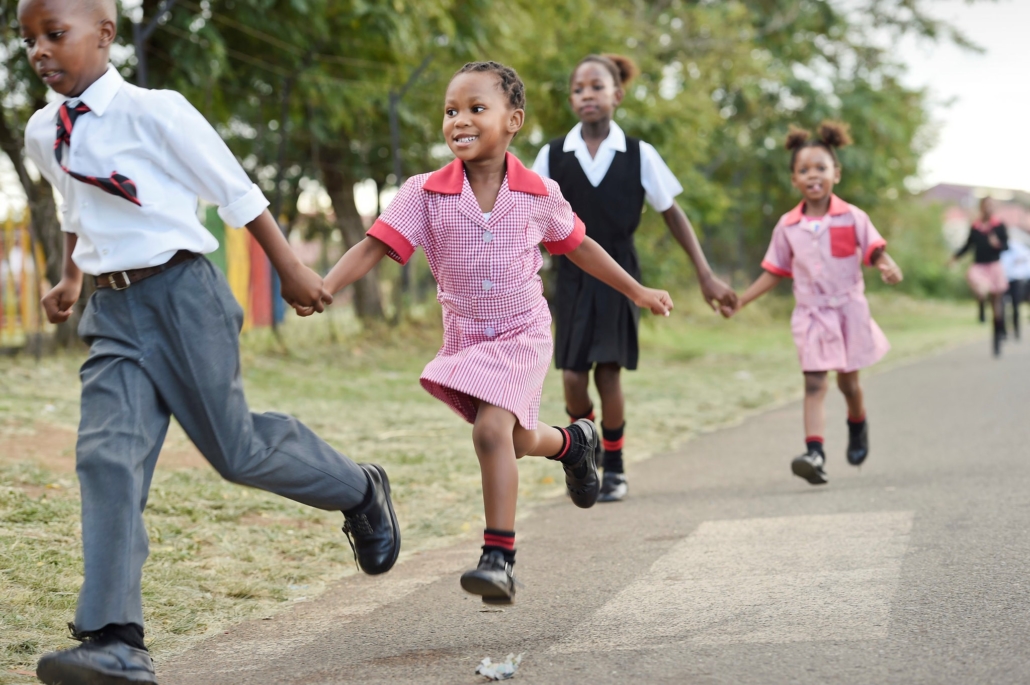 Broadway musical director Mary-Mitchell Campbell created Artists Striving to End Poverty (ASTEP), a charity organization. She and a group of Juilliard students created an organization that will engage underserved children in performing and visual arts in order to break the cycle of poverty. ASTEP connects artists with youth who lack the opportunities to receive a fine arts education. Artists Striving to End Poverty serves youth affected by immigration status, gun violence, HIV/AIDS and systemic poverty.

Artists Striving to End Poverty and artsINSIDEOUT support Nkosi’s Haven. Nkosi’s Haven is an organization located in Johannesburg that supports women and children living with HIV/AIDS. Nkosi’s Haven received its name from Nkosi Johnson, an AIDS activist who became separated from her mother due to the HIV/AIDS epidemic. She then lived in poverty due to a lack of financial support. Johnson made it her life’s mission to never let another family experience what she experienced. ASTEP Teaching Artists inspire children and mothers to unleash their creative sides. This two-week camp helped families affected by the AIDS pandemic to communicate their feelings with each other, building a strong and safe community of people with shared experiences.

Artists Striving to End Poverty has two major programs in India. The first program is the Shanti Bhavan Children’s Project, which hosts a two-week arts camp for the students who live at the school. Shanti Bhavan believes that lower caste children in India can rise out of poverty if they receive a proper education early on in life. Shanti Bhavan is working to build a foundation based on the interests of the students that go there and ASTEP has helped Shanti Bhavan implement fine arts education. ASTEP believes that the power of the arts can help enhance education and personal development.

Although Artists Striving to End Poverty is still a very young organization, its commitment is enduring. Based in New York, the organization hopes to expand its platform in order to reach children both in the United States and around the world. ASTEP is looking for teachers to contribute to its cause, with the determination to use the fine arts to help break the cycle of childhood poverty. 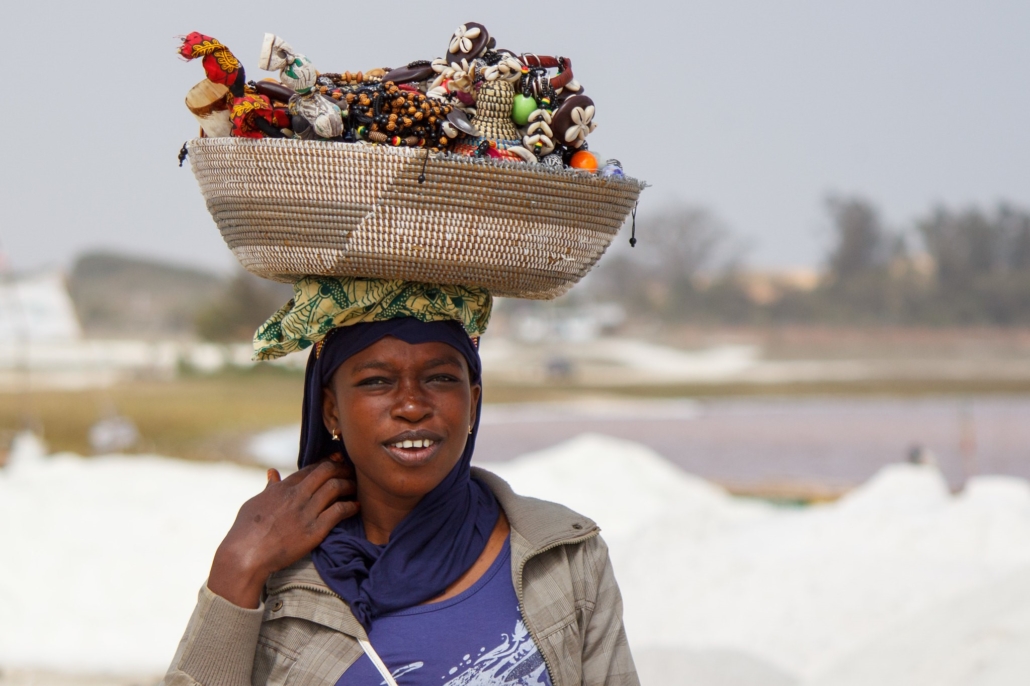 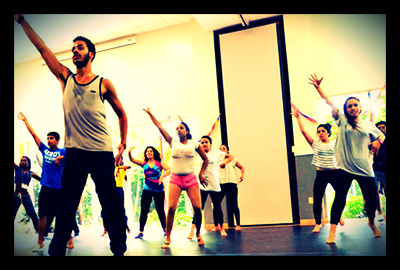 Artists Striving to End Poverty (ASTEP) is an organization that aims to educate youth across the globe through the medium of visual and performing arts to empower them to transform their lives and break free from the cycle of poverty. ASTEP currently runs three international programs in Ecuador, India and South Africa. Each program utilizes Volunteer Artists to connect youth to creative outlets, to inspire change.

In Ecuador, ASTEP works in collaboration with an NGO named Project CREO to provide art education to at-risk youth between the ages of 7-16, while also promoting the participation of local parents and school teachers within the community. ASTEP and Project CREO conduct an in-school and an after-school program that trains teachers and students to create original pieces of visual and performing artwork that explore pertinent social themes affecting the demographic.

In India, ASTEP has partnered with two organizations to promote social change through the arts. ASTEP Volunteer Artists facilitate art-intensive summer camps for Shanti Bhavan Children’s Project, a school and home for socio-economically disadvantaged children outside the city of Bangalore. The programs include instruction in music, theatre, dance, and visual art to augment personal development and academic performance for students, from ages 5-17. In 2013, ASTEP and Teach for India established a pilot program to integrate the arts into classrooms and produce the MAYA project. The MAYA project will provide 100 low-income students with the opportunity to participate in a musical that highlights the values of courage, compassion, wisdom, and the importance of self-discovery. The show will debut in November 2014 to commemorate Teach For India’s 5-year anniversary.

ASTEP originated its work in arts education in South Africa in 2005 through partnerships with the Ubuntu Education Fund (Port Elizabeth) and the Refilwe Community Center (Johannesburg). Currently, ASTEP has been helping lead a project called artsINSIDEOUT, which consists of students and professionals in the performing arts who have been personally affected by HIV/AIDS.Through theatrical, musical, dancing and story telling techniques as well as the visual arts, artsINSIDEOUT strives to inspire its participants to express their creative energy and communicate their own experiences, to assist in the healing process.

ASTEP was founded by award-winning Broadway Orchestrator and Music Supervisor, Mary-Mitchell Campbell, who was inspired by her experience volunteering at Mother Teresa’s missionary in India to effect change in the lives of children in the developing world. At the time, Mary-Mitchell was a faculty member at Juilliard, and collaborated with a group of students to form ASTEP, and demonstrate the power of the arts as a universal tool for fostering a child’s development and success.