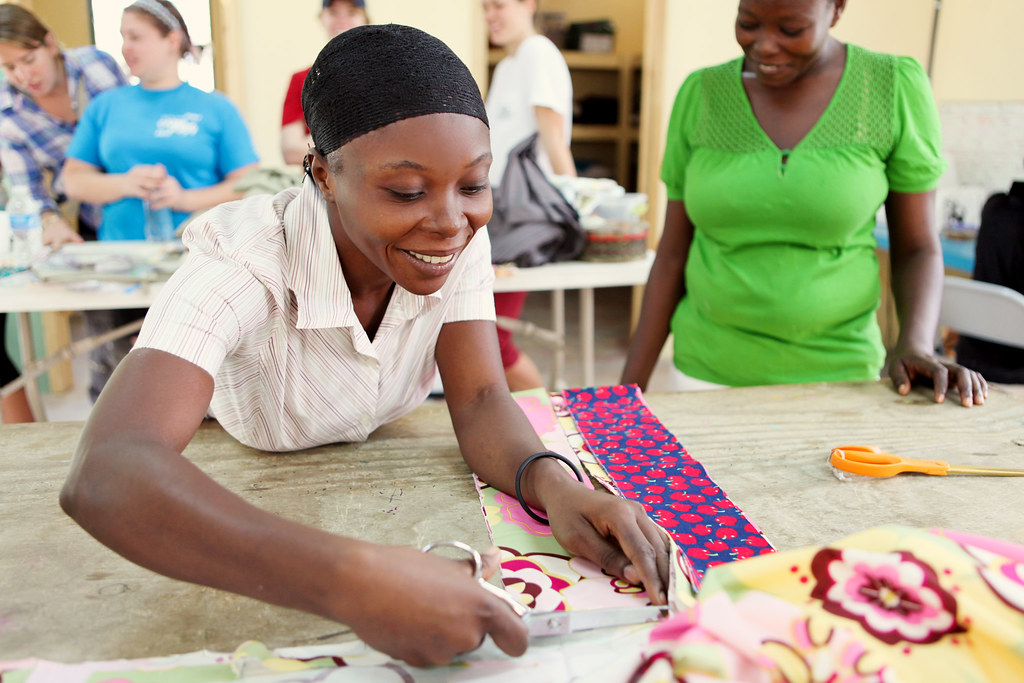 In poverty-stricken nations across the globe, local artisans have the power to help to improve not just the economy but also the living conditions and education levels of their countries. When artisans have the financial and organizational support that they need to firmly establish a business of their own they can earn a steady income which allows them to provide their families with a stronger financial base. The Artisan Alliance, a subset of the Aspen Global Innovators Group, works in alliance with Kiva and the U.S. Department of State’s Office of Global Women’s Issues to create resources for artisan support so that artisans can build and sustain their businesses.

How the Artisan Alliance Makes a Difference

It is organizations such as Himalayan Naari and Caribbean Craft that the Artisan Alliance is proud to support. To see the meaningful growth of artisan businesses, small artisans require meaningful financial investment and organizational support to see a lasting positive impact on themselves and their communities.